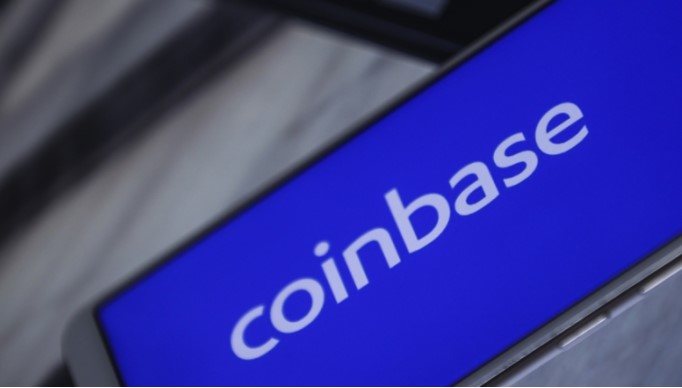 According to sources, the mission of Coinbase, the largest US cryptocurrency exchange, to list every allowed altcoin project may indicate that the Solana ecosystem will also be included in the exchange.

Coinbase is preparing trade tracks for Solana ecosystem tokens, according to Coindesk’s claims. Altcoins in the Solana ecosystem include cryptocurrencies such as Marinade staked SOL (MSOL), Velas (VLX), REN, SRM, AKT. Allegedly, the US-based crypto exchange plans to allow the withdrawal of SPL (Solana Program Library) tokens, Solana’s response to Ethereum’s ERC-20. One added that, with its circulating supply, USDC on the Solana network will be among the supported assets.

Sources said these developments could happen in the near future. Listing SPL tokens seems to mark a major improvement in Coinbase’s token listing strategy. So far, the platform has only listed Ethereum-based coins and cryptos such as leading layer-1 projects Algorand (ALGO) and Cosmos (ATOM). Coinbase CEO Brian Armstrong spoke about his plans to “list every legal asset” in a tweet in June 2021.

Ethereum-based tokens such as Shiba Inu (SHIB) and Chainlink (LINK) manage their circulating market caps of close to $10 billion, while the largest SPL token by the same metric is Serum (SRM) at $281 million. It remains unclear in which regions the trade will launch first, or whether Coinbase will definitively add SPL tokens to the platform.

The US Treasury Secretary drew attention to this altcoin: a shock...