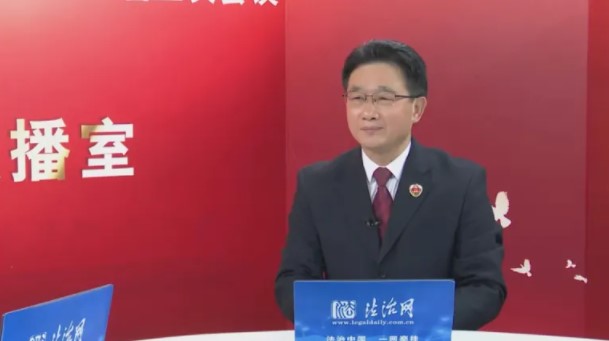 Illegal behavior has increased on NFT and metaverse trading platforms. Cybercriminals have expanded from the crypto market to The Sandbox (SAND), Decentraland (MANA) and NFT sectors as interest in NFTs and the metaverse has grown. The shift in criminal activity is aided by falling crypto prices and the rising trend in NFT sales volumes and land values ​​in the metaverse. According to Chinese news sources, the government is about to intervene in altcoin projects in this area. Zheng Xinjian, director of financial and economic crimes at the Supreme People’s Procuratorate, shared the details in an interview.

According to Zheng Xinjian, China’s top prosecutor, director of economic and financial crimes at the Supreme People’s Procuratorate, the Supreme People’s Procuratorate has detected an increase in financial crimes classified as illegal fundraising, NFT projects, and cryptocurrencies, disguised as the metaverse. In an interview with local media on Tuesday, Zheng said the legal system requires legislative ideas and judicial interpretation to deal with such financial crimes. According to the judiciary’s assessment, cryptocurrencies were branded as illegal fundraising in February.

Unlike cryptocurrencies, NFTs and the metaverse are not banned in China, but official media have issued warnings about illegal speculation and fundraising linked to the development. On the other hand, China has great aspirations for the metaverse, with members of the country’s two main political organizations advocating for metaverse legislation and investment during the country’s annual plenary meetings known as the “Two Sessions”.

Warnings from the Chinese government are not new to the metaverse. Last month, the China Banking and Insurance Regulatory Commission issued a warning to the public regarding the risks associated with the Metaverse. Despite the restriction, Chinese companies continued to file trademark applications related to the metaverse. Last week, Chinese tech giant Tencent applied for a patent for virtual concerts. Trademark applications related to the metaverse in China reportedly reached 16,000 by the end of February. Back in December, we talked about possible increased government scrutiny from the increase in applications. As the numbers increase, the government may take more evasive action against illegal activities.