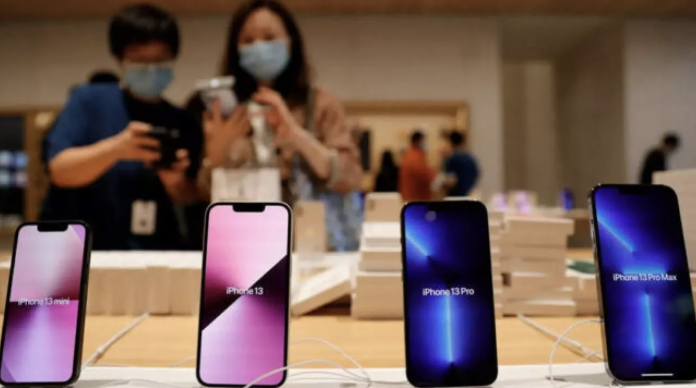 Some suppliers of Apple, which introduced its new phones, and Tesla, which produces electric cars, had to bow to the applications in China.

Several of its Apple and Tesla suppliers have announced that they are halting production at some of their facilities in the country from Sunday to comply with China’s stricter energy consumption policy.

Will iPhone 13 production be interrupted?

Apple supplier Unimicron Technology Corp. has announced that its three subsidiaries in China had to halt production from September 26 until midnight on September 30 to “comply with local governments’ electricity limitation policy.”

In the statement made last night, it was stated that there would be no problem in production and that other factories would continue production. 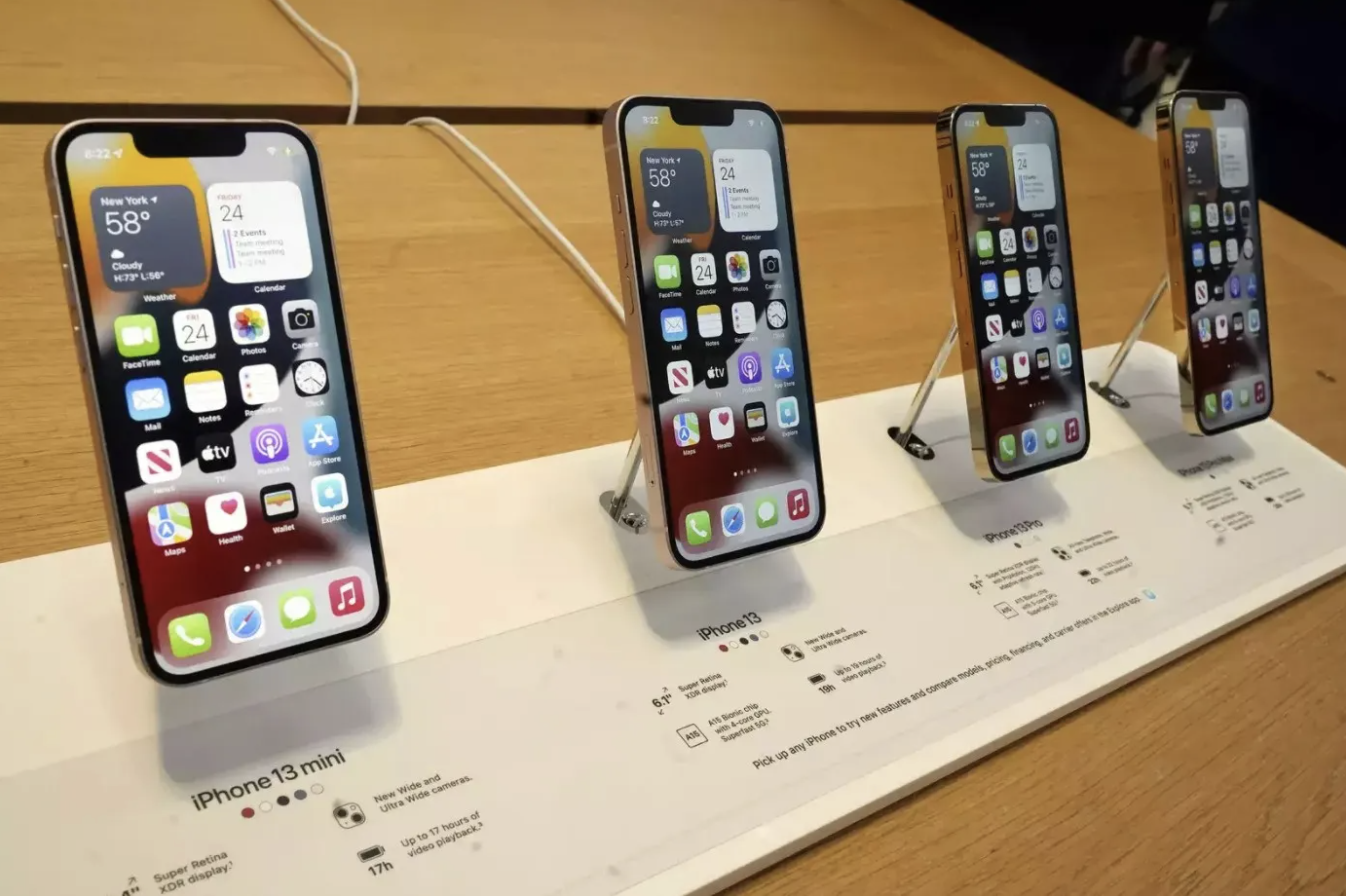 The temporary interruption of production puts it at risk, despite the explanations, in this intense process for electronic products, including the iPhone 13 series. Eson Precision Engineering, a subsidiary of Foxconn, announced that it has suspended production at its facilities in Kunshan, China, on the same dates.

Another company that paused production was Concraft Holding, a supplier of iPhone speaker components that manufactures in Suzhou, China. The company announced that it will suspend production until noon Thursday and will meet demands from existing inventory. Apple analysts, on the other hand, think that electricity shortages caused by China’s coal supply and toughening emissions standards may cause a contraction in heavy industry in various parts of the country.