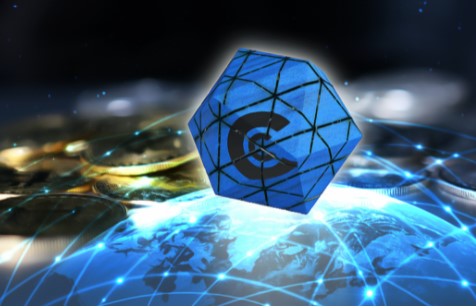 According to the news of The Herald Sun, the continental country of Australia, located in the Southern Hemisphere, is considering developing its own cryptocurrency to overhaul the country’s payment system.

Australia Wants to Develop Its Own Cryptocurrency

According to the news published by The Herald Sun, Australia wants to develop its own cryptocurrency. Australia’s move came as part of a far-reaching reform plan announced by Australian Treasury Secretary Treasurer Josh Frydenberg earlier today.

Australian Treasury Secretary Treasurer Josh Frydenberg made a number of statements on the subject and stated that the main purpose of the country wanting to develop its own cryptocurrency is to protect the sovereignty of the country’s payment systems.

Frydenberg made the following statements in the continuation of his statements;

Given the pace of change and those leading it, if we don’t reform the current framework, it will be Silicon Valley that will determine the future of our payment system.

According to a Finder poll, almost half of Australian millennials believe Bitcoin will surpass a CBDC.

Last year, the Bahamas became the first country to launch a central bank-backed cryptocurrency. Many other countries are vying for the lead in the CBDC race.

Famous Analyst Sold All of His Bitcoin and Altcoins!