Home Crypto Important Cryptocurrency Meeting in the USA: What is being discussed? 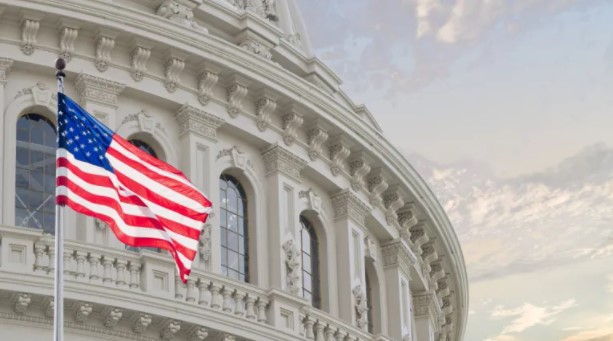 Discussions, discussions and meetings continue to create a legal framework on the subject in the United States, which is eagerly awaited what kind of regulation will be made on crypto money. According to the information received, one of the meetings held in this context is held in the US Congress today. According to leaked information, Rostin Benham, chairman of the US Futures Trading Commission (CTFC), is also attending the meeting.

Cryptocurrency meeting in the Senate

CTFC’s Bentham previously told a Senate committee in October that crypto-related crimes are just the “tip of the iceberg”; Now this committee wants to know what’s under the surface. The commission where the meeting was held is one of the interesting aspects of the event: Agriculture, Nutrition and Forestry Committee. It was surprising that this commission started to take the initiative in a financial issue. Also, the ongoing contention between the CFTC and the US Securities and Exchange Commission (SEC) over which institution will be the best crypto regulator is another element that makes the meeting important. It is reported that Sam Bankman-Fried, CEO of the famous cryptocurrency exchange FTX, attended the meeting, as well as CFTC Chairman Rostin Benham.

Much of the discussion in crypto regulation revolves around the difficulty in determining whether cryptocurrencies are securities or commodities. For example, SEC Chairman Gary Gensler has admitted that Bitcoin is a commodity, although he has remained silent about his position on Ether. In his previous statements, the CFTC chairman had argued that the CFTC should be the most authoritative institution in the United States on cryptocurrencies. Among the incoming information is that Benham told the commission that the budget allocated to them does not allow them to oversee crypto.

Another axis of criticism towards the crypto money industry in general and Bitcoin in particular is the negative impact they have left on the environment. It is alleged that the chairman of the CFTC tried to persuade the commission that his institution should take an active role in investigating this issue. According to the latest information, one of the questions to be asked to the CFTC chairman at the meeting is about how to classify Bitcoin. Behnam reportedly answered this question as a “commodity” by subtracting Bitcoin’s store of value function first, in line with his previous statements.

Billionaires and Institutions Show Interest in This Altcoin: It Could Take...