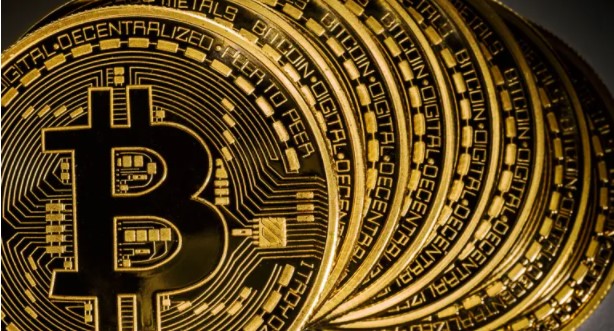 In a recent tweet, Michael Saylor, CEO of business intelligence firm MicroStrategy, uploaded the latest version of the European Union’s cryptocurrency bill, which aims to limit the use of the Proof od Work (PoW) consensus mechanism vital to Bitcoin.

Michael Saylor, a Bitcoin whale, calls the initiative a ‘trillion-dollar mistake’ and has led other prominent members of the cryptocurrency industry to oppose this damn provision.

As Somanews previously reported, the last-minute fix aimed at restricting Proof od Work-based cryptocurrencies within the EU after the previous change was shelved due to backlash. Despite the softer language, analysts concluded that this would still have a devastating impact on the cryptocurrency industry in the industry.

EU lawmakers are scheduled to vote on the bill Monday, after months of debate. The potential ban would provide preferential treatment to Proof of Stake (PoS) and other consensus algorithms, which typically boast green credits. Still, Michael Saylor states that all non-energy-based cryptocurrencies must be considered unregistered securities by the regulator.

Discussions over Bitcoin are heating up

Meanwhile, the Bitcoin whale company MicroStrategy has purchased more than 125,051 Bitcoins, worth about $4.8 billion at press time. Virginia-based company Tysons is by far the largest institutional owner of the leading cryptocurrency.

Michael Saylor’s recent comments about Bitcoin acting as digital property went unnoticed by gold bug Peter Schiff. Peter Schiff argues that Bitcoin is essentially worthless, as the work does not produce “real value.” “If I can prove that I spent hours digging a hole and then spending an equal number of hours refilling it with soil, my work has produced nothing,” Schiff says.

Bitcoin critic continues to argue that Bitcoin wastes energy instead of channeling it. Peter Schiff reiterates that the leading cryptocurrency is only to attract new buyers so that holders can sell at a higher price. Permabear (steady bear) has repeatedly described Bitcoin as a ponzi scheme (scam term).