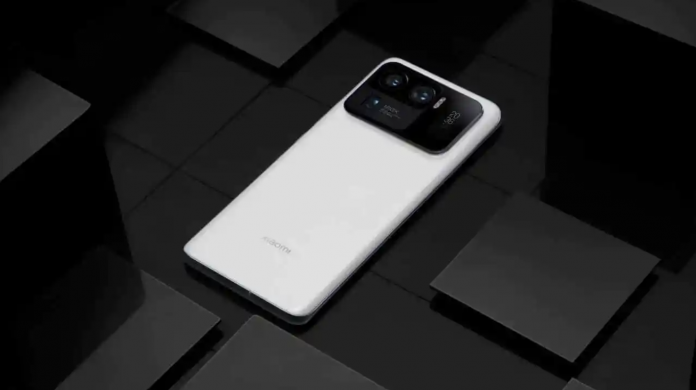 New claims about the Xiaomi Mi 12 have begun to emerge. In this context, claims have been made about battery capacity and back cover design.

Some time ago, Xiaomi launched a new line of smartphones called Civi. However, the series with a new design appeared before the users. According to the statements made by the company, this device was described as the most beautiful in history. According to the reports, the Xiaomi Mi 12 flagship series comes with a design similar to the Civi.

At this point, it is expected that the front screen of the Xiaomi Mi 12 will have a better appearance. In addition, it is suggested that the overall body will be lighter and thinner. At this point, some leak sources state that it will be better than Mi 11 in terms of appearance.

Allegedly, Xiaomi Mi 12 comes with a battery capacity of 5,000 mAh

A Weibo user named Digital Chat Station made some claims. At this point, he suggested that the new flagship will use dual-core materials and a design scheme. Depending on the source of the leak, this method increases the energy density up to a certain point.

The reason for this claim about the Mi 12 is shown as the preservation of its thinness compared to the 5,000 mAh battery. This also shows that the smartphone will be easy to hold. According to the report, the device has a ceramic back. 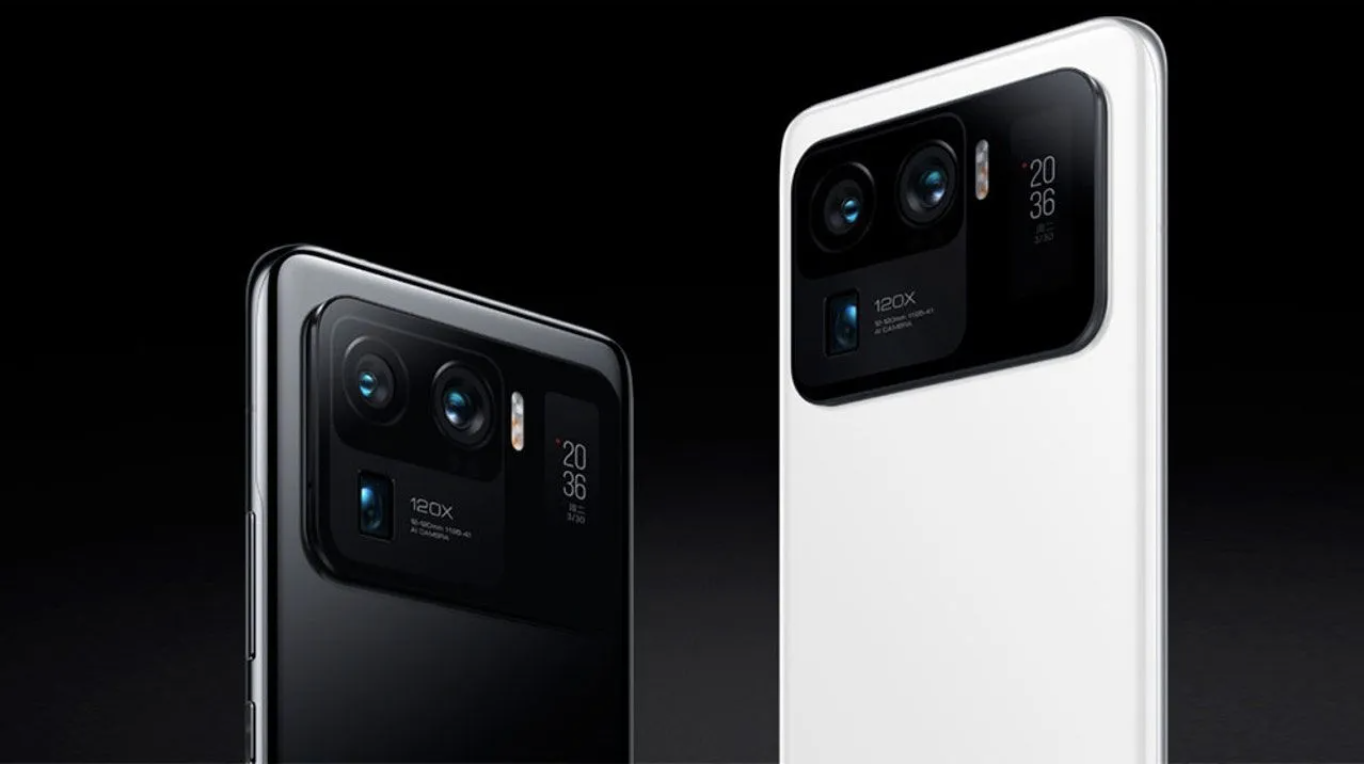 What do you expect about the Xiaomi Mi 12? Don’t forget to mention your ideas in the comments section!