Home Tech Important Claim About The Design Of The Next Ipad Pro! 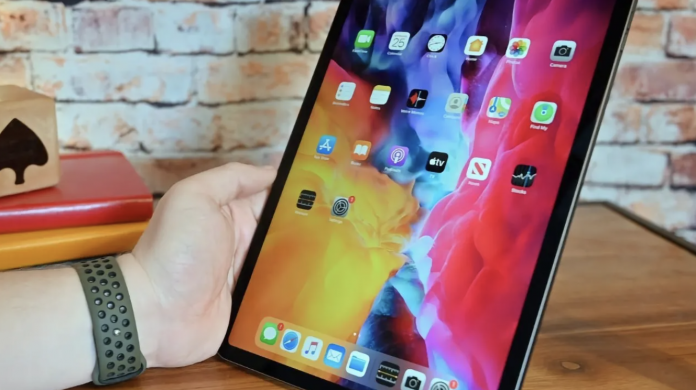 A leaker shared on Twitter that the next iPad Pro model will have a different design.

The iPad Pro has had a ‘Portrait’ design since its launch. The position of the Apple logo and cameras suggest this. However, if the leak is true, there is a possibility that the device will switch to the ‘Landscape’ design next time. On Twitter, the person with the username dylandkt, the iOS developer and Apple analyst, made a rumor.

The leaker said that future models of the iPad Pro series will feature a horizontal Apple logo and a horizontal camera placement. Therefore, the design will be ‘Landscape’. There are also rumors that the device will have this design in the future. However, they still believe that this change will happen eventually.

It was said that the back of the iPad Pro model will have a glass design.

A while ago, it was rumored that the new iPad Pro will have a glass design on the back. For this reason, some important changes in the design of the device are within the expectations. At the moment, there is no word on whether the change will appear on other iPads. So it’s unclear whether it will be available on the standard iPad, iPad Air, and iPad mini models.

Future iPad Pro's will feature a horizontal camera placement and a horizontally placed Apple logo on the back. Apple will make landscape mode the default for iPad Pro usage. I have not confirmed whether the next generation model will have this feature but it is in the works.

New iPads are likely to switch to 16:9 aspect ratio

Various leaks suggest that Apple’s changes may go beyond the camera and logo on the iPad Pro alone. At this point, it is possible that it may have a different aspect ratio. Although there is no clear rumor yet, the transition to 16:9 will make watching movies and videos better with the ‘Landscape’ design. 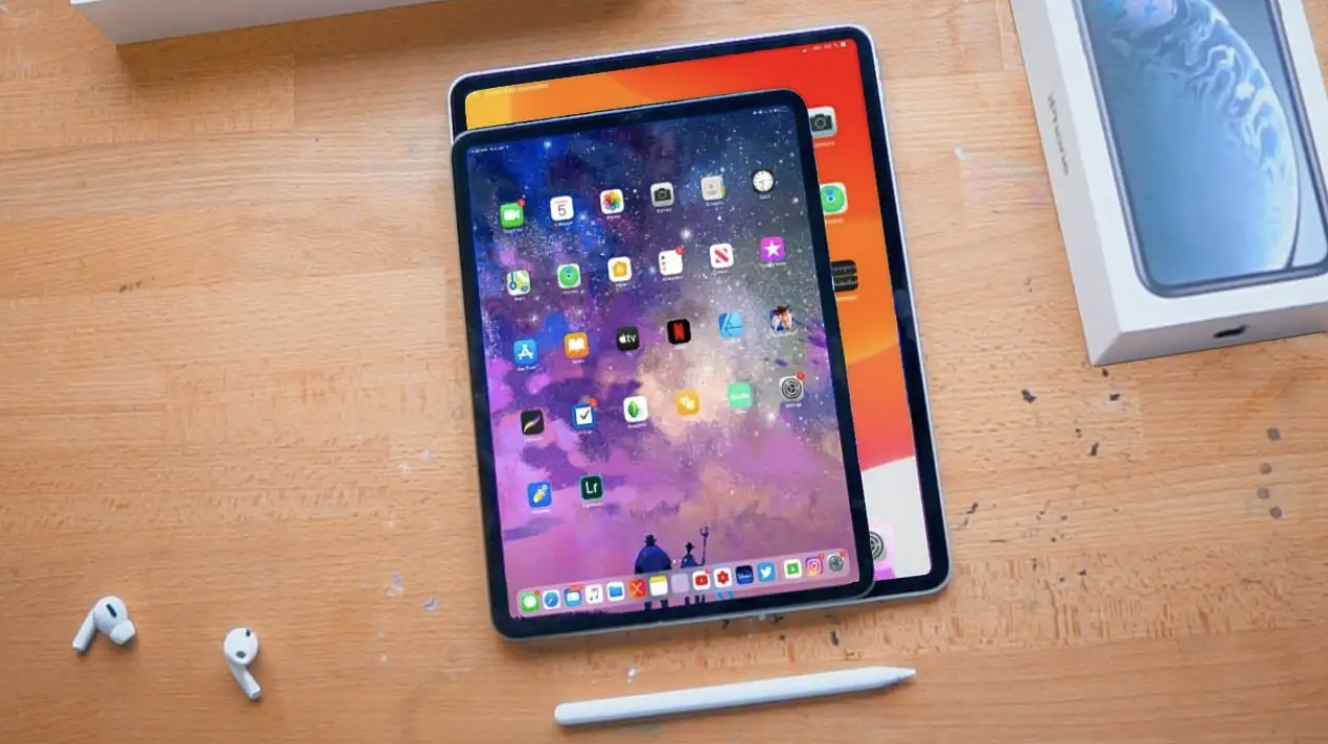 Recent iPad Pro models have moved away from the 4:3 aspect ratio and moved in the direction we mentioned above. However, it has not yet reached the desired point. Some leaks also show that the cameras may have the ability to move. However, this does not indicate a clear situation yet.

What do you think about the new design claims of the iPad Pro model? Do not forget to share your ideas with us in the comments section!

The visuals of Vivo X70 Pro have surfaced before the launch!