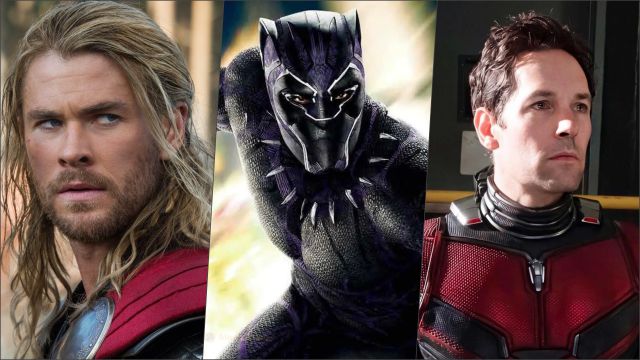 Marvel: Disney announces the delay of several of its productions on the big screen, including eight feature films from the Marvel factory. Calendar renewed. Disney updates its production schedule on the big screen. Films like Doctor Strange in the Multiverse of Madness, the second installment of Black Panther and the next chapter of Indiana Jones will be released later than the date scheduled so far. According to Deadline, the change is due to “the domino effect” that they have suffered between the production and the filmmakers themselves.

How has the Disney calendar turned out?

The productions with the Marvel label have been the most affected by the changes: the factory has accumulated eight feature films, three of them still without an official name. The new installment of Doctor Strange, Thor and Black Panther are still scheduled for 2022. On the other hand, Indiana Jones jumps from July 29, 2022 to June 30, 2023. Almost a year late for the most famous archaeologist in fiction .

Here we leave you with the current calendar:

The Office: John Krasinski Refused To Shoot A Scene Where He...