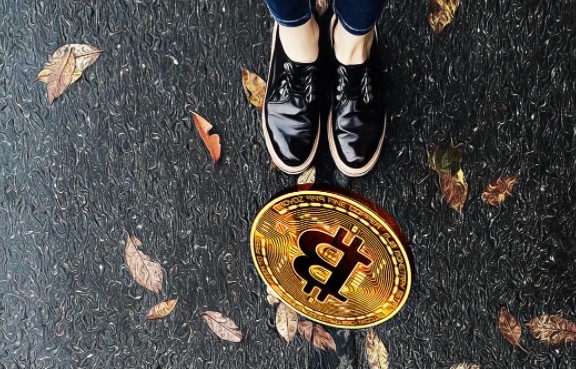 Former BitMEX CEO Arthur Hayes, one of the popular names in the cryptocurrency ecosystem, shared his predictions and expectations about Bitcoin. In addition, Hayes expressed his skepticism about the Fed’s way of dealing with inflation.

In BitMEX’s latest post titled “Bottomless” published by Crypto Trader Digest, the former CEO stated that cryptocurrencies are the last free market in the world. At this point, Hayes criticized the central banks’ policy of printing money.

“If the Fed has publicly announced that it will reduce the size of its balance sheet, how can it continue its commitment to support institutional issuers?” Hayes said. The market noticed this inconsistency and yields had a minor breakout to the upside.” used his words.

What steps will the FED take?

Hayes predicts that, despite contrary statements, the Fed will choose to continue with easy money policies that have no political impact. At this point, it is thought that inflation will continue to increase and this will positively affect the price of Bitcoin, as has been experienced before.

Additionally, Hayes sees Bitcoin’s next real resistance at $28,500, where it bottomed roughly last July. In addition, if this level is broken, Bitcoin price may test the previous record of $ 20,000.

Important Announcement from Binance for These 9 Altcoins: Adding!

Here are 5 Important Events That Will Price Bitcoin and Altcoins...