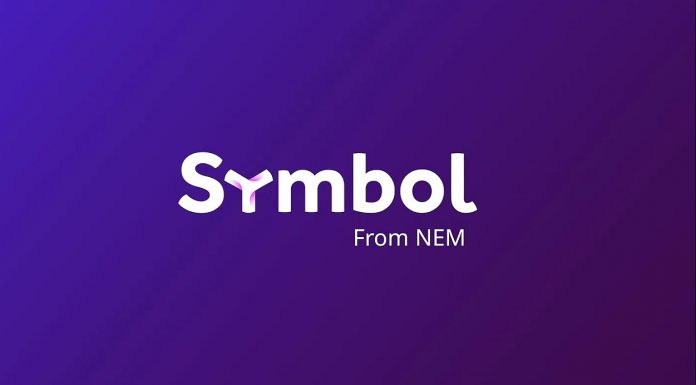 Symbol, Nem’s anticipated update, was released on March 17th. With the update that has been developed for four years, it is aimed to make a new beginning.

With Symbol developed by the NEM NIS1 team, the Nem network has become a double-chain ecosystem. It was announced that the Symbol update will be released on March 15. Symbol’s release was delayed 2 days due to some technical problems.

Symbol, one of the basic technologies of the moisture network, has its own token XYM. Many exchanges have announced that they will list XYM. Nem Group CEO David Shaw said, “March 17, 2021 represents a new beginning for Nem.” said.

“This is just the beginning”

David Shaw says Symbol will combine blockchain technology with the corporate world. He underlines that it is a platform specially designed for this and suitable for tokenization.

Expressing that the platform uses the new generation PoS + mechanism, Shaw says that new technologies are required to lay the foundations of a new economy.

“Symbol; It will be located between individuals, institutions and blockchain and will play a key role in creating a new economy with NEM NIS1. ”

In the CoinDesk report, it is mentioned that Symbol will use a smart contract called atomic swap that enables crypto money transfer without the need for a central tool such as the stock market. Thus, data and cryptocurrency transfers can be carried out between Symbol and private blockchain networks without a central vehicle.

The Nem software CTO, Kristy-Leigh Minehan, believes there will be more flexibility in using private and public blockchain networks together. “You can think of the private blockchain network you have as a preliminary for an open network. We really look forward to what will happen in this regard. ” said.

University: Delay is a brake on employment in Morocco!