Home Entertainment iMovie has been updated: The expected innovation has arrived! 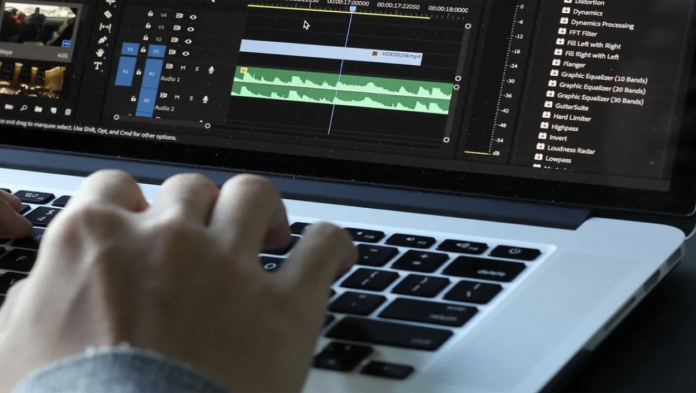 Cinematic mode videos shot on iPhone 13 can be edited in the iMovie app for Mac. Here are the requirements!

Apple has updated its iMovie app for Mac. It brought Cinematic mode support, which it introduced with the iPhone 13 series in September. This mode, which brings the shooting quality to the professional level, allows you to record videos with shallow depth of field with the camera. Using machine learning, it adjusts the focus to the prominent object/face in the frame.

While recording with the cinematic mode, you can select the object you want the camera to focus on with your finger. You can also change the focus from the Photos app after recording the video. However, Apple did not provide the same support in the iMovie application. The innovation that video editors have been waiting for has arrived.

Apple has announced that the focus of videos shot with Cinematic mode can be adjusted in the iMovie app. He also noted that this feature requires macOS 12 Monterey. Cinematic mode will not be supported in iMovie before the new operating system, which was announced at yesterday’s Unleashed event, on October 25th.

Apple announced the innovation in the iMovie release notes: 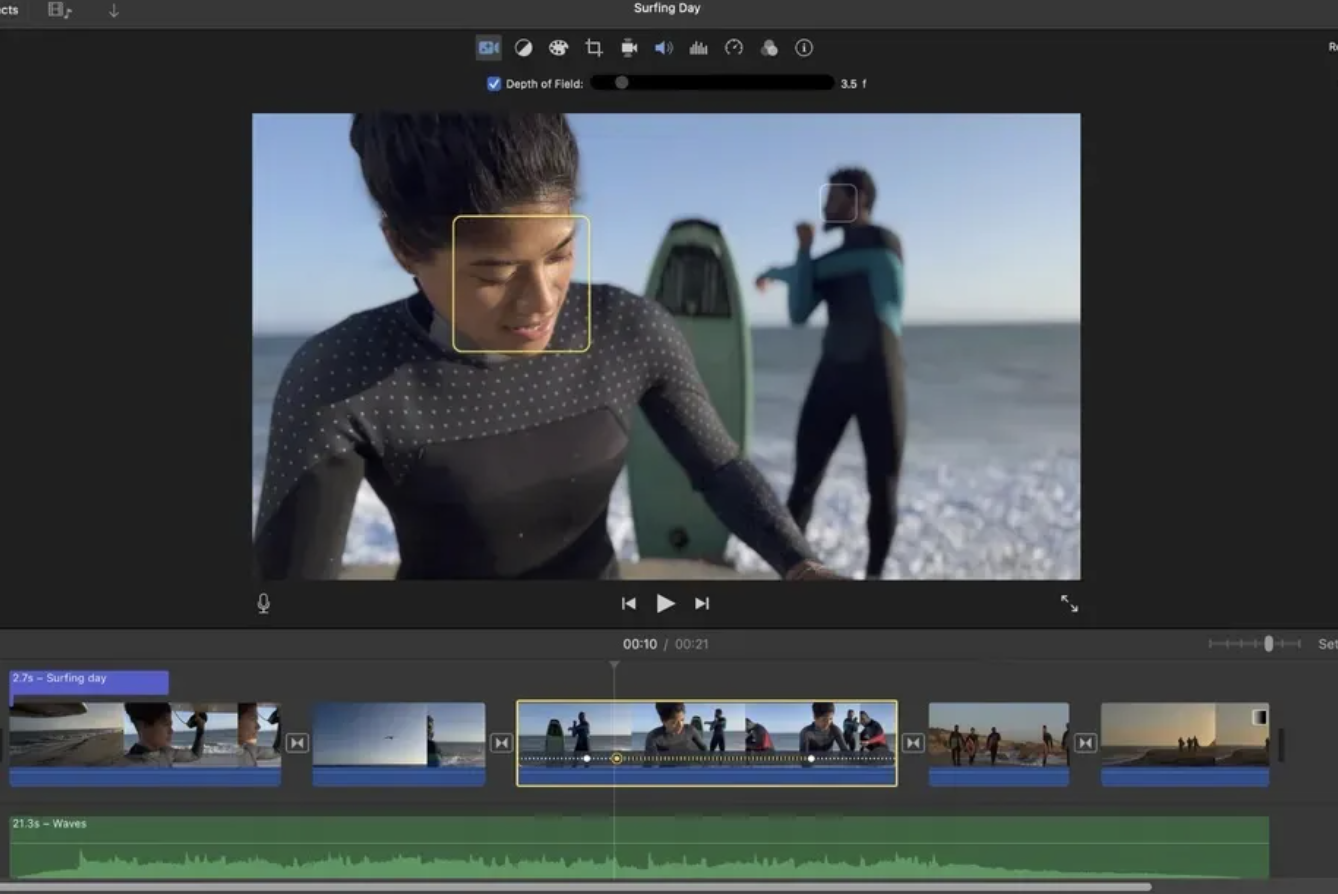 iMovie is optimized for the new Apple M1 processors

Apple not only brought Cinematic mode support to the iMovie app. It has also optimized for the M1 Pro and M1 Max, which power the new generation MacBook Pro models. To remind you, Apple emphasized that the M1 Pro is 70 percent more performant than the first generation M1, and it is twice as powerful in terms of graphics.

iMovie will take full advantage of the performance of the new processors. Its performance and efficiency will increase in direct proportion.

Call of Duty: Warzone 2 will have a new DMZ Game...