Clipchamp, a browser-based video editing application that appeals to amateur users, was acquired by Microsoft.

Video content, which became widespread due to the rise of social media, increased the demand for editing programs. Special versions of software such as Premiere Pro, which appeal to professionals, have been developed for more amateur users. iMovie, the free video editing application that Apple placed on iPhone, iPad and MacBooks, is frequently preferred due to its simple use.

Computers with Windows operating systems have been behind in this regard for years. Actually, there was a video editing software called Movie Maker developed by Microsoft. However, the company unfortunately did not continue its support and pulled the plug on January 10, 2017. Years later, Microsoft rolled up its sleeves for a new video editing program that would not look like Movie Maker.

Video editing app Clipchamp to be integrated into Microsoft 365

Developed by the Australian-based company of the same name, Clipchamp is an online video editing software. The program, which works directly through the internet browser, targets users who want to edit at a basic level. Using the graphics card of the computer thanks to its hardware acceleration feature, Clipchamp enables faster rendering. 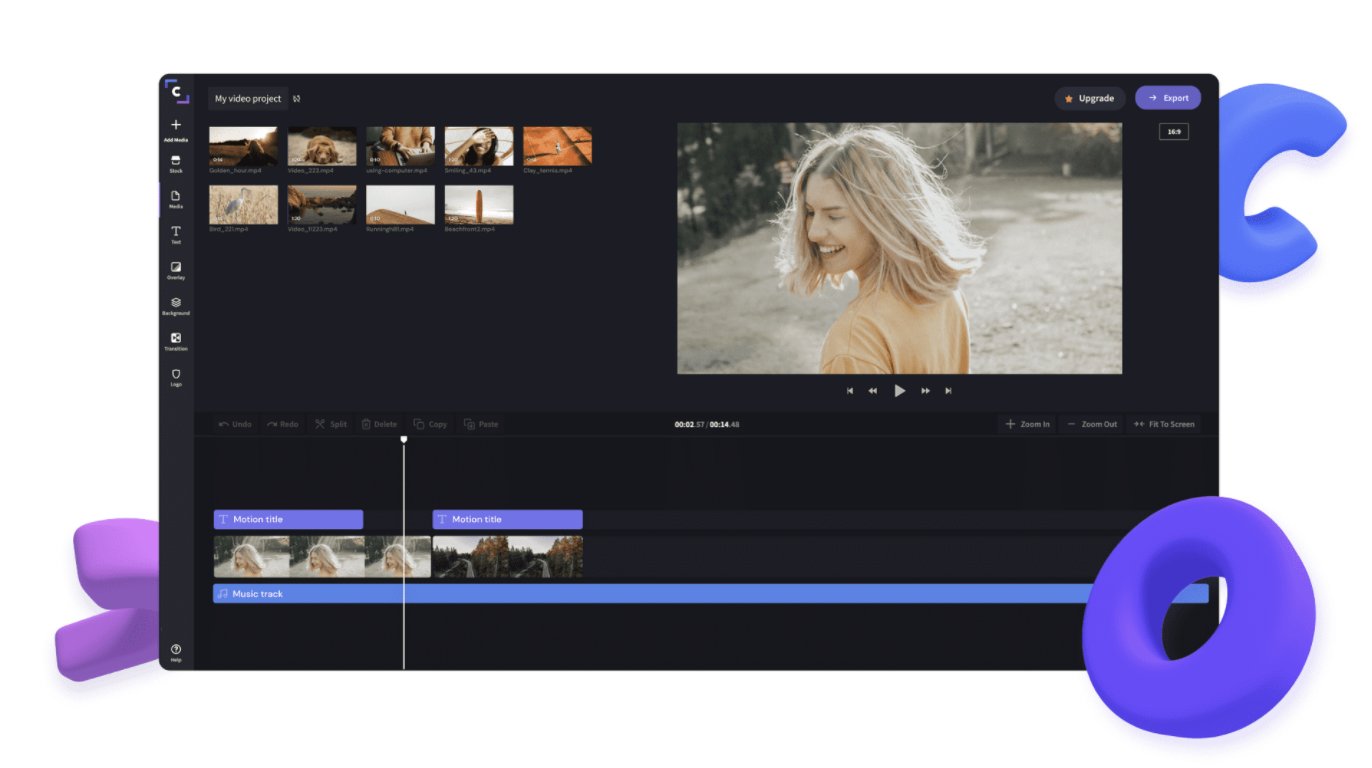 Microsoft announced that it has acquired Clipchamp. Chris Pratley, Corporate Vice President of the company, said in a statement on the subject that there are plans to include the application in the Microsoft 365 subscription. Currently, Clipchamp allows free export of edited videos in 480P quality. However, if you want 720P, you have to pay $ 9 per month, and for 1080P you have to pay $ 19 per month.