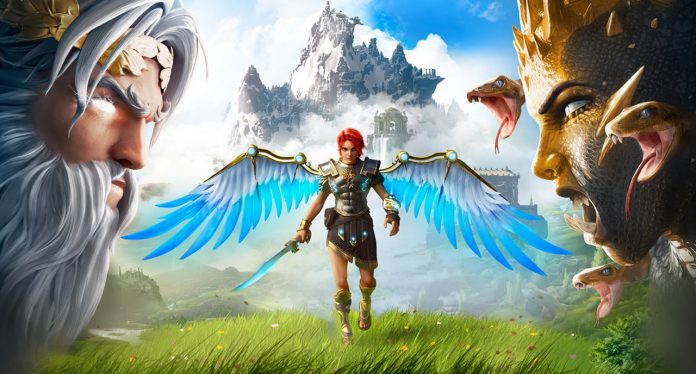 Ubisoft’s other game released in 2020 after Assassin’s Creed Valhalla and Watch Dogs: Legion was Immortals: Fenyx Rising. Fenyx Rising was reminiscent of The Legend of Zelda: Breath of the Wild with its gameplay mechanics and world.

DLC packs can add new stories to games, new equipment, or the continuation of a story. Many game developers now choose this way to earn extra money from their games.

Alleged release dates were leaked by the UK Nintendo eShop. These leaked dates may not be correct. Because such dates or data are entered on websites in the form of “Placeholder”. Placeholder is called temporarily filled data instead of actual data. Still, it is useful to wait for January 21st. If the first DLC is released on January 21st, the other leaked dates will be confirmed.