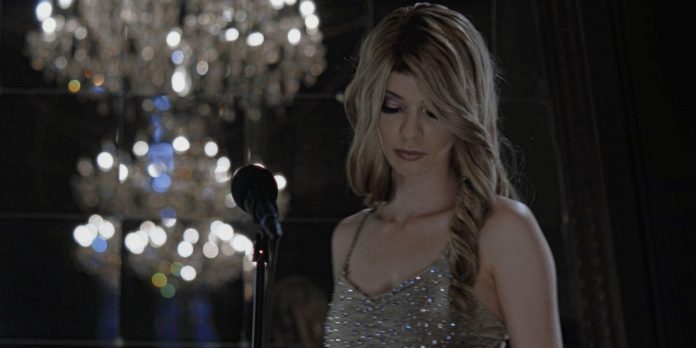 Sam Barlow’s Immortality is an FMV—style game in which players are tasked with answering one big question: What happened to Marissa Marcel? Marcel was an actress who had roles in three unfinished films before she disappeared, and the player has to dig through the footage of those films to determine exactly what happened to her. Achieving this is the ultimate goal of Sam Barlow’s immortality, and it will unlock the achievement of “What Happened to Marissa Marcel”.

To discuss how to get an achievement, you will need to go into SPOILER territory. Finding the right scene isn’t that difficult when players know what they’re looking for, so it’s best to check the attached image. This way, players will know when they have reached the desired scene and will be able to watch it play out without missing it by accident before seeing what happens. However, it is recommended that Immortality players do their best to find this scene naturally first in order to get the full experience.

Immortality works by activating the image mode, which is achieved by pressing the Y button on the Xbox Series X controller. This brings up a cursor that players can use to click almost anything they want on the screen. They can click on an object, an actor’s face, etc., and then the mapping function will take them to a completely different scene that has the same actor or object.

It seems that an algorithm works in Immortality, so there is never a really reliable way to get from point A to point B. But there are certain things that Immortality players will want to click on to simplify the transition to this scene with Marissa Marcel. They can click on Marissa’s face and, in the end, they may well end up in this final scene. In addition, they can click on things like stage lights to narrow down the search area a bit, or shoot.

With enough clicks, Immortality players will get to the scene in question and will be able to watch it play out. In addition to Marissa Marcel, Amy Archer is also present in the scene, although in order to truly understand what is happening, the player will need to dig a lot more. In any case, at least knowing what the scene in question looks like should help more players complete Immortality and unlock related achievements.

Immortality is already available for PC and Xbox Series X.

Interview with the actors: the movie “Bob’s Burgers”

The Cult of the Lamb: the best ways to make money