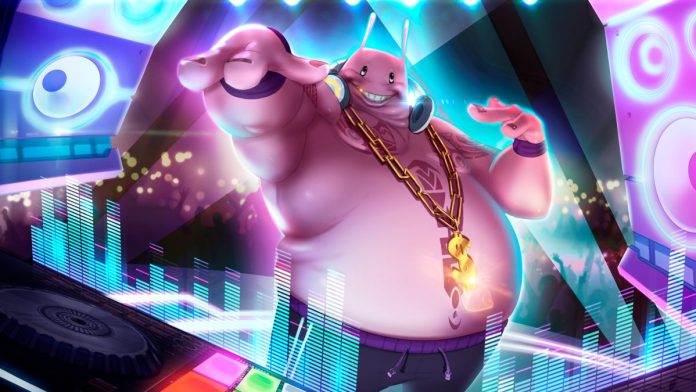 We bring you our first impressions of the creation of the Spanish studio Mindiff, The Immortal Mystics, a personal approach to the MOBA genre

For a few years now, the MOBA genre seems to have come to stay in the routine of players who are fond of competition and teamwork. Titles like DOTA 2 and League of Legends are constantly updated to keep their players interested, who have had to overcome a considerable barrier to entry to start enjoying their games. In this context appears The Immortal Mystics, the proposal of the Spanish studio Mindiff Games that offers its own point of view on the genre. We had the opportunity to chat with the developers and test the game first hand. We tell you our impressions below.

What is The Immortal Mystics?

Any gamer who is a fan of MOBAs will find a still from The Immortal Mystics familiar. With an isometric camera, a team of players faces another, each one of them playing a role in the team and with the aim of destroying the structures and the base of the rival. So what prompted the birth of the Mindiff title? In the words of the team itself, they have tried to give life to a game similar to the ones they like to enjoy but solving some deficiencies and drawbacks that are usually found in them. They have clarified that the product is 90% finished, and that the remaining percentage is mainly focused on polishing details and optimization. Therefore, we can talk about both game modes and the approach that the team wants to take for its launch.

On one side there will be the classic MOBA map with three streets and a jungle designed for five-on-five confrontations. However, the game mode we have tested is located on another map, made up of a single street and an upper and lower jungle. Finally, they have also talked about a smaller map, designed for quick games that can serve to attract casual players or those who do not have as much time. In fact, reducing the time of the games has been one of the main goals of the team and they want it to be a differentiating point with their competitors. In the classic map the games have a duration that does not reach half an hour, in which we were able to test the average is between 16 and 18 minutes, and in the smallest it is calculated that the games are around 10. The The purpose behind this reduction in time is that the entire time the player is in the game is busy, that there are no dead times. For this they have implemented other additions, such as different portals that can take us to certain structures on the map in exchange for gold. In this way the player saves time in which he simply travels the map simply to continue the fight.

The most anticipated series of 2021