Home Tech Imminent success?! Apple to increase production of the iPhone 13 by 20%,...

Apple announced yesterday, Tuesday, the 14th, the new generation of the company’s flagship devices, including the iPhone 13 Series, which arrives bringing several new smartphones that have arrived with current technologies, including the A15 Bionic processor, new recording modes. videos and 120 Hz refresh rate on Pro and Pro Max models.

A recent survey by DigiTimes indicates that Apple may notify vendors to ramp up production of the next-generation iPhone for this post-release period, with high demand from users looking for the iPhone 13.

According to information from a previous report, the manufacturer can increase production by up to 20% compared to the previous model, a number that could represent the production of 90 million units, a need that supposedly caused Foxconn – the main company responsible for the assembly of apple cell phones — hired 200,000 new employees.

Although the estimate is successful for the new iPhone family, for now we still don’t know if the global crisis in the semiconductor market will affect the Cupertino giant’s plans for this end of 2021 and next year regarding the availability of the phones. 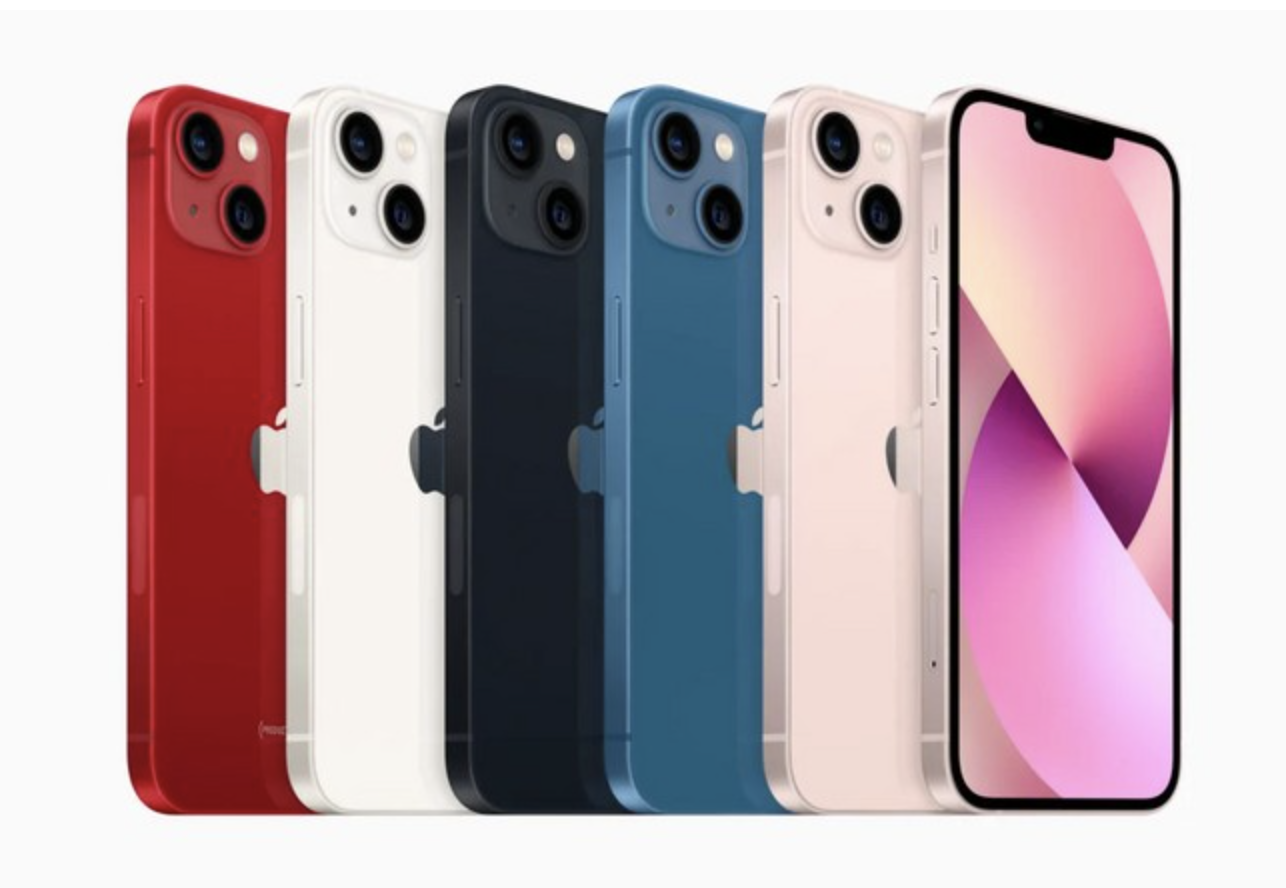 According to Wedbush analyst Dan Ives, the new generation could represent 35% to 45% of all iPhones sold by the third quarter of next year, indicating that the new phones will be very popular with the company’s users, mainly abroad.

The past lineup is expected to remain high even with yesterday’s release, as the iPhone 12 remains a great choice for anyone looking to join the Apple ecosystem.

They Are Stealing Amazon Accounts To Buy Behind The Back Of...