Home Tech Immediately upgrade your iPhone for your own good in iOS 14.8 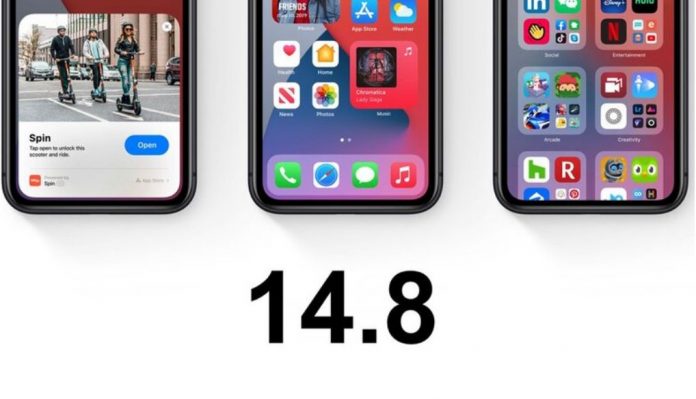 Apple has released a new wave of upgrades for the iPhone, iPad, Apple Watch and Mac . The reason behind the new upgrades is because they protect you from a vulnerability that allows anyone to install the infamous “Pegasus “ spyware that has been used to track activists, journalists, and politicians around the world by secret services. 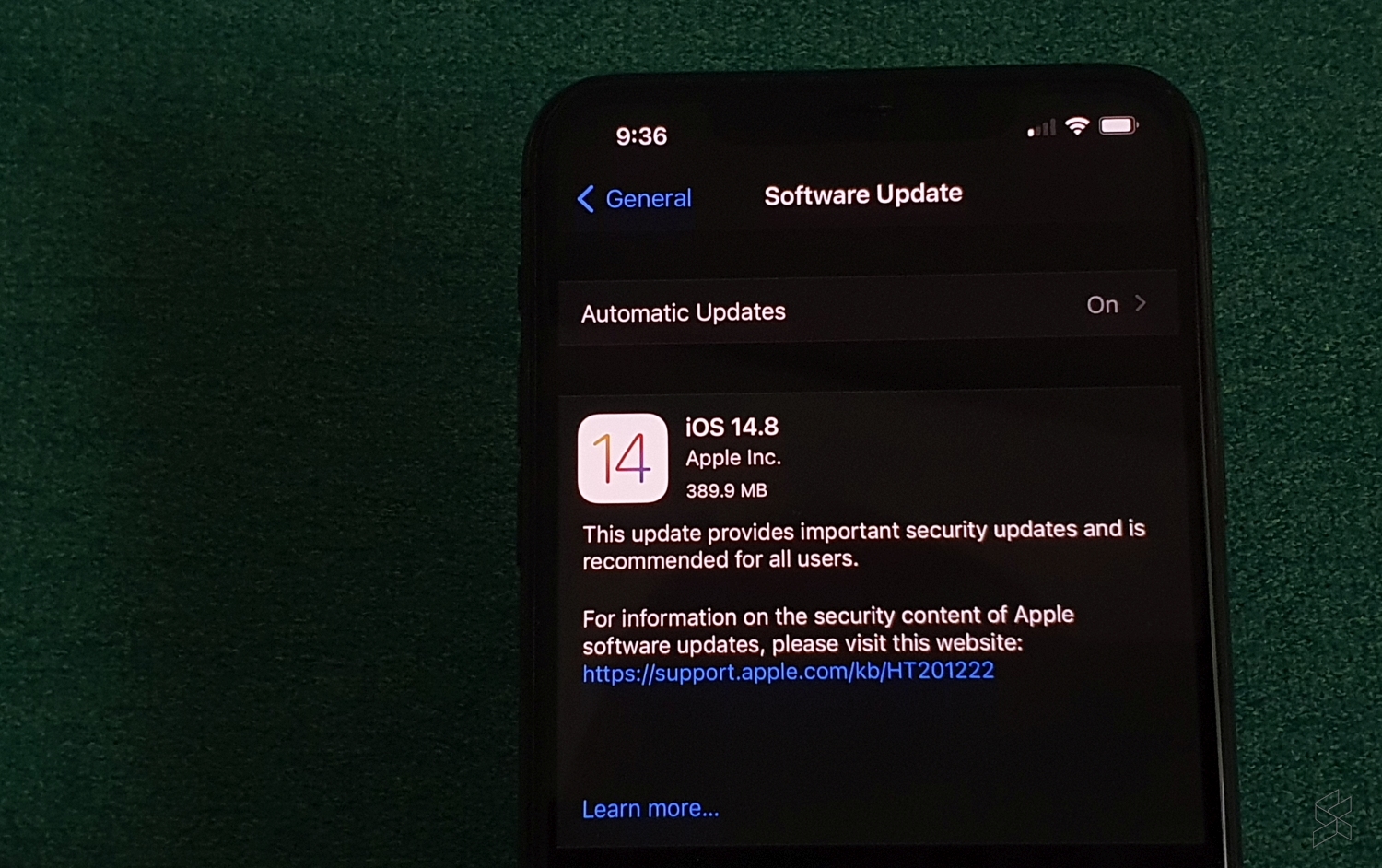 According to the official announcement of Apple on the page of security upgrades, this vulnerability leaves vulnerable devices in PDFs with malicious content, capable of running arbitrary code.