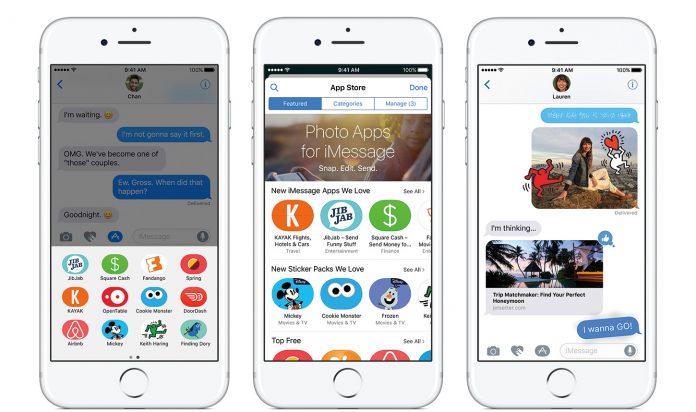 iMessage messaging service could have offered Android users years ago. However, recent reports have revealed that the company did not deliberately offer iMessage.

The ongoing antitrust lawsuit between Epic Games and Apple continues to reveal new documents. In the last hearing between the two parties, Apple’s documents regarding the cross-compatibility of iMessage with Android were published in 2013. For competitive reasons, the company decided to keep the popular messaging service within its ecosystem.

Apple does not want to lose its users to Android

Eddy Cue, Apple’s senior vice president of Internet Software and Services, came up with striking statements in the company’s ongoing lawsuit with Epic Games. Stating that the company may have made a version for iMessage that works cross-compatible with iOS on Android, Cue said that it is actually possible for users of both platforms to exchange messages with each other without any problems.

Craig Federighi, Apple’s Senior Vice President of Software Engineering, made similar remarks to Cue. According to Federighi, having iMessage on Android will allow families to move away from iPhones to buy a cheap phone for their children. That’s why the company decides to keep the application exclusive to iOS.

“Moving the iMessage application to Android will hurt us”

These two remarkable statements reminded me of the statement of Phil Schiller, the company’s App Store manager, in 2016. Schiller said that moving iMessage to Android would do more harm to Apple than help. In line with this, Apple wants to add users to its own structure and keep them closed on its ecosystem.

iMessage is still not available on Android OS platforms. It is unlikely that the application will come to the Google Play Store in the future. The iMessage service, which was launched in 2011, can now be used on devices with iOS, macOS and watchOS operating systems. The popular messaging service is available only on iPhone, iPad, iPod Touch and Mac models.