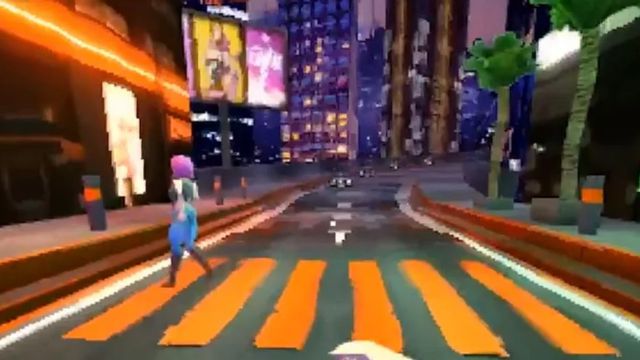 The CD Projekt RED game will never come out on this machine, but a developer has looked back and captured it in video.

The nineties are long gone, but the first PlayStation remains in the memory. Cyberpunk 2077, the most recent title from CD Projekt RED, has been in the eye of the hurricane for its very poor finish on PS4 and Xbox One. Although it is being fixed by patches, Sony has decided to withdraw the game from its store until further notice. Meanwhile, a developer has wanted to pay tribute to Sony’s aging platform, and has done so by imagining the appearance of the title on this platform.

As it was done with Death Stranding, the production of the creators of The Witcher 3: Wild Hunt has passed through the filter of the past. It was Anders Lundbjörk, from Dreamon Studios, who developed and shared the concept of Cyberpunk 2077 on Sony’s first console. With a good dose of irony, the video that you can see below these lines shows some glitches. We can see a helicopter in a strange position, vehicles that disappear or a version of Johnny Silverman that will not leave anyone indifferent. The characters, for their part, are capable of penetrating walls and vehicles explode in the air.

A launch to forget

CD Projekt RED has suffered a hard pitch. After several delays, the company said the product would be ready by December 10, but just hours after it hit stores, the console versions already made it clear that they needed more time to cook. Despite the fall in its market value (and the threat of an investor complaint), the game has already sold more than 13 million units, and that the copies that have been returned are already being counted.

Cyberpunk 2077 is available on PS4, PS5, Xbox One, Xbox Series X, Xbox Series S, PC, and Google Stadia. The next-gen version has yet to be released as it currently works via backward compatibility. It will be from 2021 when the company prepares the launch of the improved version. When exactly? It is still a mystery.