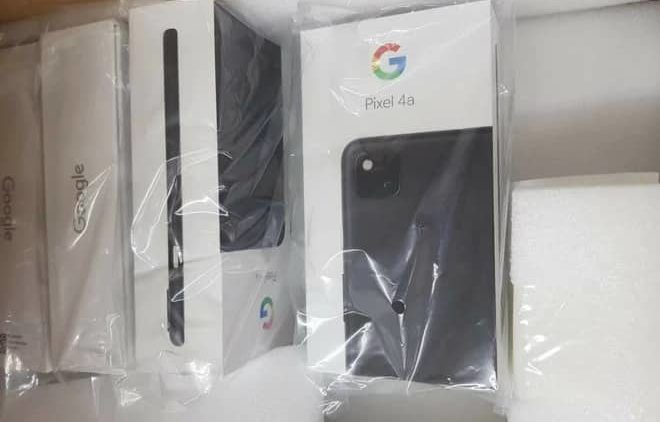 A new image of Google Pixel 4a has appeared, which we have seen a lot of posts about before. If this image is real, Google’s new smartphone will be available in stores soon.

Many allegations were made over the year for Pixel 4a, Google’s new smartphone. Thanks to these claims and leaks, we had more or less information about the price range and possible features of the phone.

It looks like Google is closer than expected to launch the phone. In the Pixel Facebook community, which can be attended only by invitation, a photo that is obviously owned by Pixel 4a has been shared.

Google Pixel 4a is coming soon:
It is always necessary to be skeptical of images and claims that have not been formally announced or disclosed. However, the device in question is a Google Pixel and the history of these devices is full of interesting leaks. Pixel 3a, for example, appeared exactly 8 months before it went on sale.

In the images we see the Google Pixel 4a box. The box is also included in a transport packaging. In the photos on the box, we can see the rear camera and side panel of Pixel 4a. When we look at the community, it seems that the source of the images is a member located in Vietnam. It was previously shared that Google has shifted smartphone production to Vietnam.

In this case, Google may promote the phone through an event in digital form. We have seen that other brands have followed a similar path for their promotion. Google can continue this trend. According to previous claims, the phone will have a Snapdragon 730 processor. There will be a camera hole on the front of the screen. The phone, which will have a fingerprint reader on the back, will also have a 3.5 mm headphone jack.