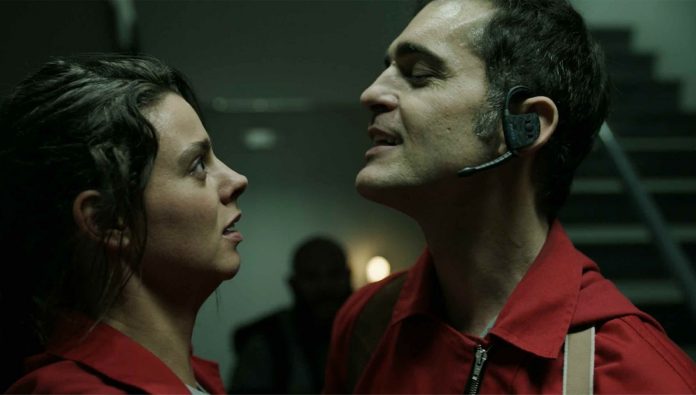 Pedro Alonso, star of the hit Spanish Netflix series La Casa de Papel in the role of Berlin, has made several references to his return to the show after his character was assassinated at the end of the second season.

Pedro Alonso posed with his co-star Rodrigo de la Serna, who plays Palermo on the show and whose character is still very much alive. But could the message he wrote imply that Berlin has returned from the dead?

The latest to arrive from the set of the new and final season of La Casa de Papel is a photo of Pedro Alonso. He recently shared a post with his followers where he appeared with his co-star Rodrigo de la Serna.

The two characters never appeared together on the Netflix show, as Berlin died in the second season and Palermo joined in the third season.

The post left fans wondering if Pedro Alonso could return to his role in La Casa de Papel and many other questions about what to expect from next season.

The first question seems to be almost confirmed by now as this is not the first photo of Pedro Alonso with other current cast members of La Casa de Papel.

Since his death in season two, sacrificing himself to ensure his team’s escape from Spain’s Royal Mint, Berlin’s (Pedro Alonso) only rare appearances have been in flashbacks.

The incipient relationship between Pedro Alonso and Rodrigo de la Serna could mean that they acted together in some scenes. That could mean that Palermo is revealed as a character from Berlin and from the professor’s past in La Casa de Papel.

EXO’s Kai celebrates his birthday, learn about his success story

Cannes Film Festival Management Announced That It Is Not Possible To...