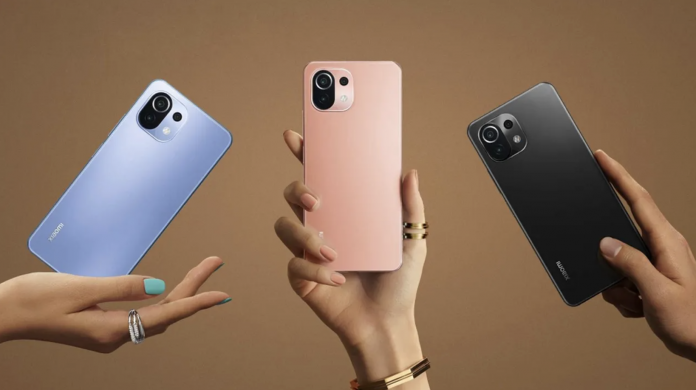 Images of the Civi series, which Xiaomi is preparing to showcase in the coming days, have been leaked. Thus, the design of the phones became clear.

After Huawei was blacklisted in 2019 for threatening US security, Xiaomi, which took advantage of the luck it gained in the two-year period, is currently one of the largest smartphone manufacturers in the world.

At this point, the company, which continues to appeal to users with its new models, recently announced that it will launch a new smartphone series called Civi. Finally, the images of this series have been leaked.

Xiaomi’s new smartphone series Civi is getting ready to go to the showcase on September 27 at 09:00 CET. The company has not yet announced any features of the smartphones or how many models the series will consist of. Therefore, very little is known about Civi at the moment.

However, some images leaked yesterday seem to change this situation. However, very important information about the designs of the phones has emerged. 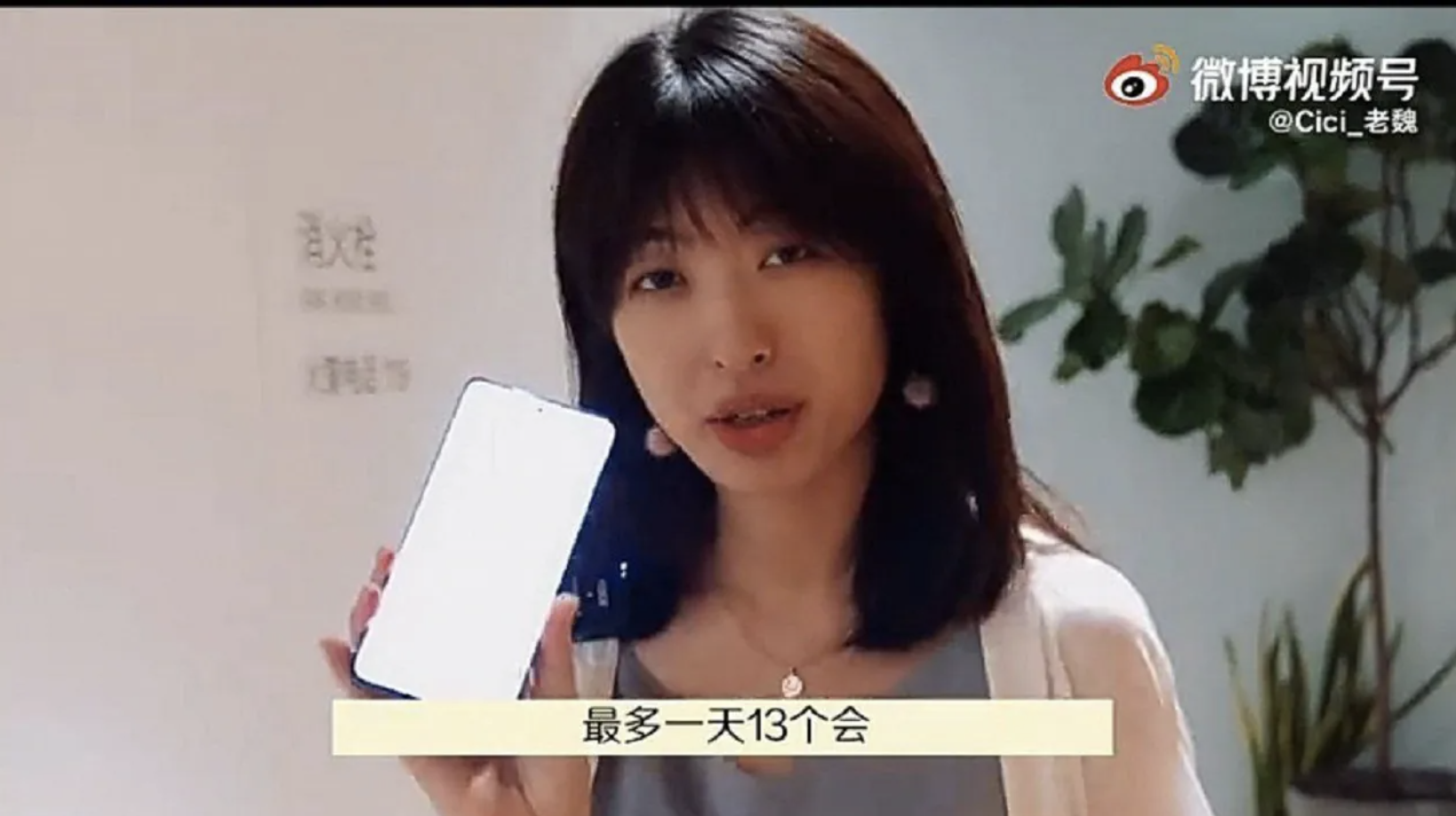 If we look at the leaked images, the Xiaomi Civi series will offer a quality screen experience with extremely thin bezels. On the other hand, we can say that the selfie camera is positioned as a point. At this point, the diameter of the camera hole has been greatly reduced.

In addition, many claims have been made about the new phones. The most striking of these was the claim that Civi would replace the Xiaomi CC series. After the developments in recent days, the truth of this claim has increased considerably.

Windows is being attacked by hackers, Microsoft admits