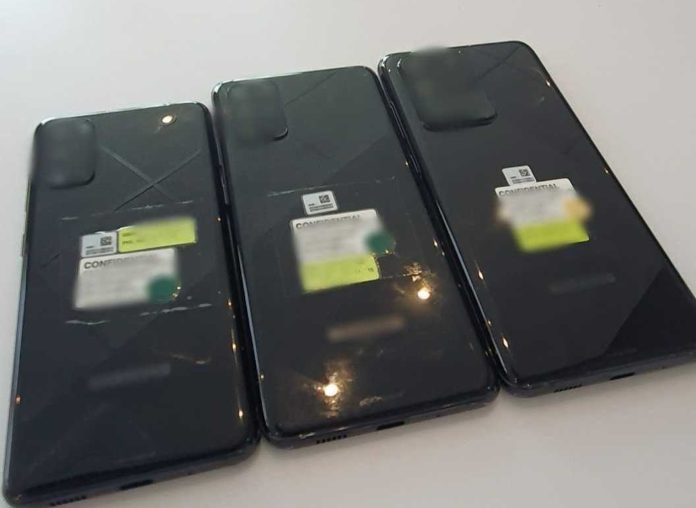 Images of three phones of Samsung’s Galaxy S20 series were displayed on social media. It is stated that the S20, which is expected to be the next generation flagship of Samsung, will be released on February 11.

Samsung is preparing to introduce its next-generation flagship Galaxy S20 on February 11. Until now, many informal comments about the design of the phone have been spread on the Internet. Now, close to the market, the image of all three Galaxy S20 models has appeared on social media.

On the other hand, the Corona virus, which affected China and then other countries, also affected the accessories of the Samsung Galaxy S20. It is stated that there will be a delay in the accessories of the Galaxy S20 due to the emerging virus cases. Specifically, containers and screensavers were produced in China. So those who want to buy the Galaxy S20 may have to wait for the outbreak for the case and screen protector to end.

Scientific Study That Those Who Think Are A Good Boss Must...