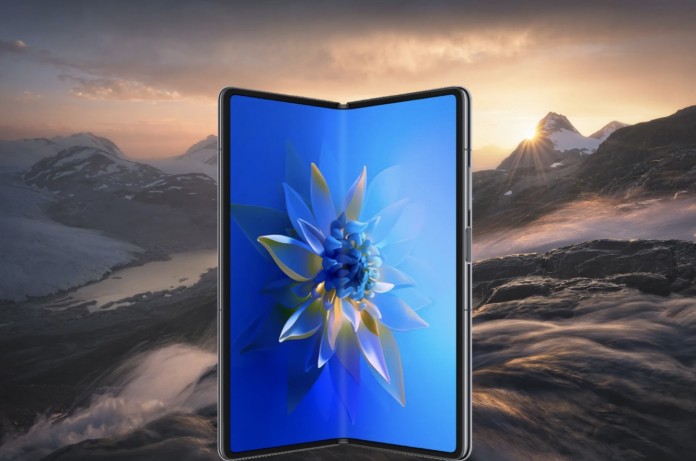 Honor has been working on foldable phone technology for a while. Finally, images about the device were leaked.

Honor, which gained serious momentum after leaving Huawei, seems to continue to take great technological steps. So much so that last October, it launched the X30i and X30 Max models and received acclaim. The company, which will launch its new model Honor X30 a few days later, will allegedly step into the foldable phone world immediately after.

Wanting to prove that it is a big company, Honor introduced its Magic series flagship phones last summer. Details continue to come with the new foldable phone, which will be called the Honnor Magic Fold. Twitter user @RODENT950, famous for leaks about Huawei and Honor, leaked the image of the foldable smartphone. 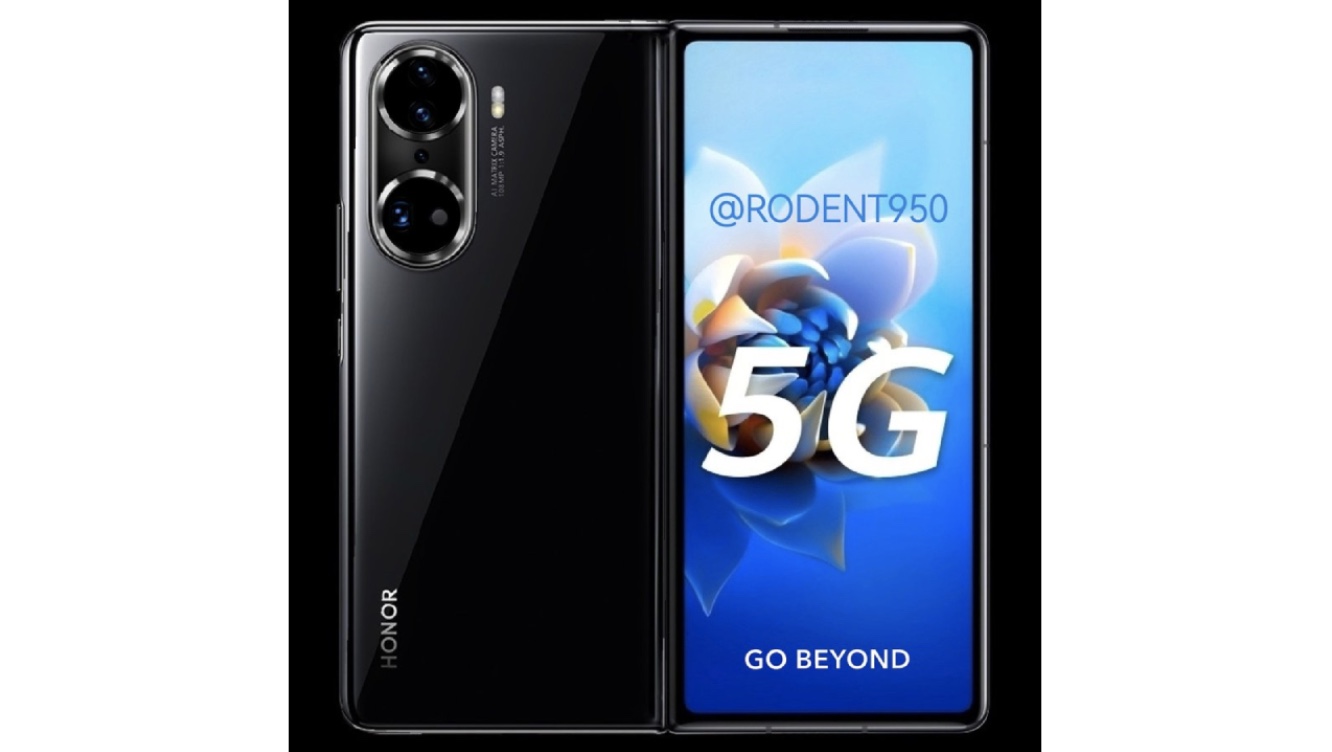 According to the leaked image, the Honnor Magic Fold seems to be a smartphone similar to the Galaxy Fold 3 with an additional screen. As for the camera design, it will be similar to the design of the Honor 50. One of the most striking situations in the leaked image is that the front camera is not visible on the render. Judging by the image, the design will appear in an inward folding structure, as in the Mate X series. 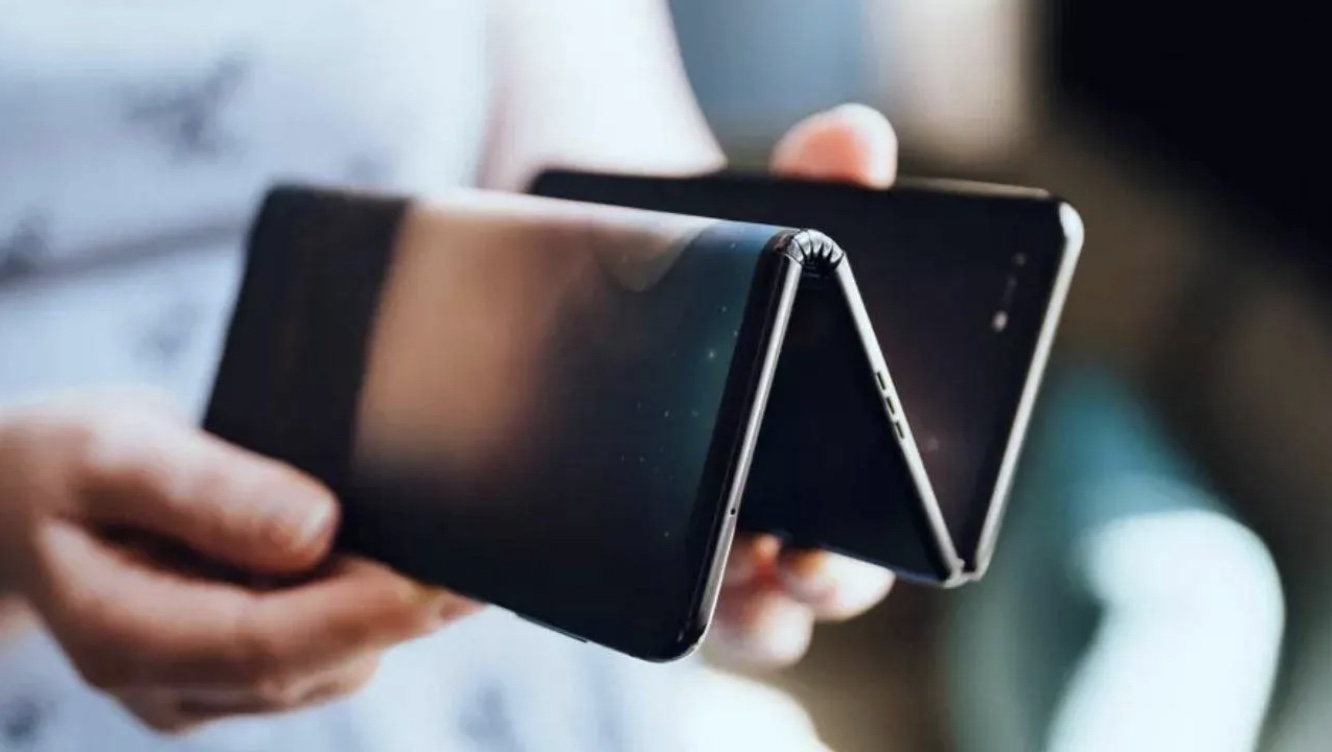 Foldable phone technology, which has increased its popularity with a great momentum recently, is still increasing in sales, although it is expensive all over the world. Samsung is at the top of the list. Honor, which is trying to prove itself in some way, wants to work hard in this field and be among the giant companies. So much so that 2021 was a very productive year for the company. 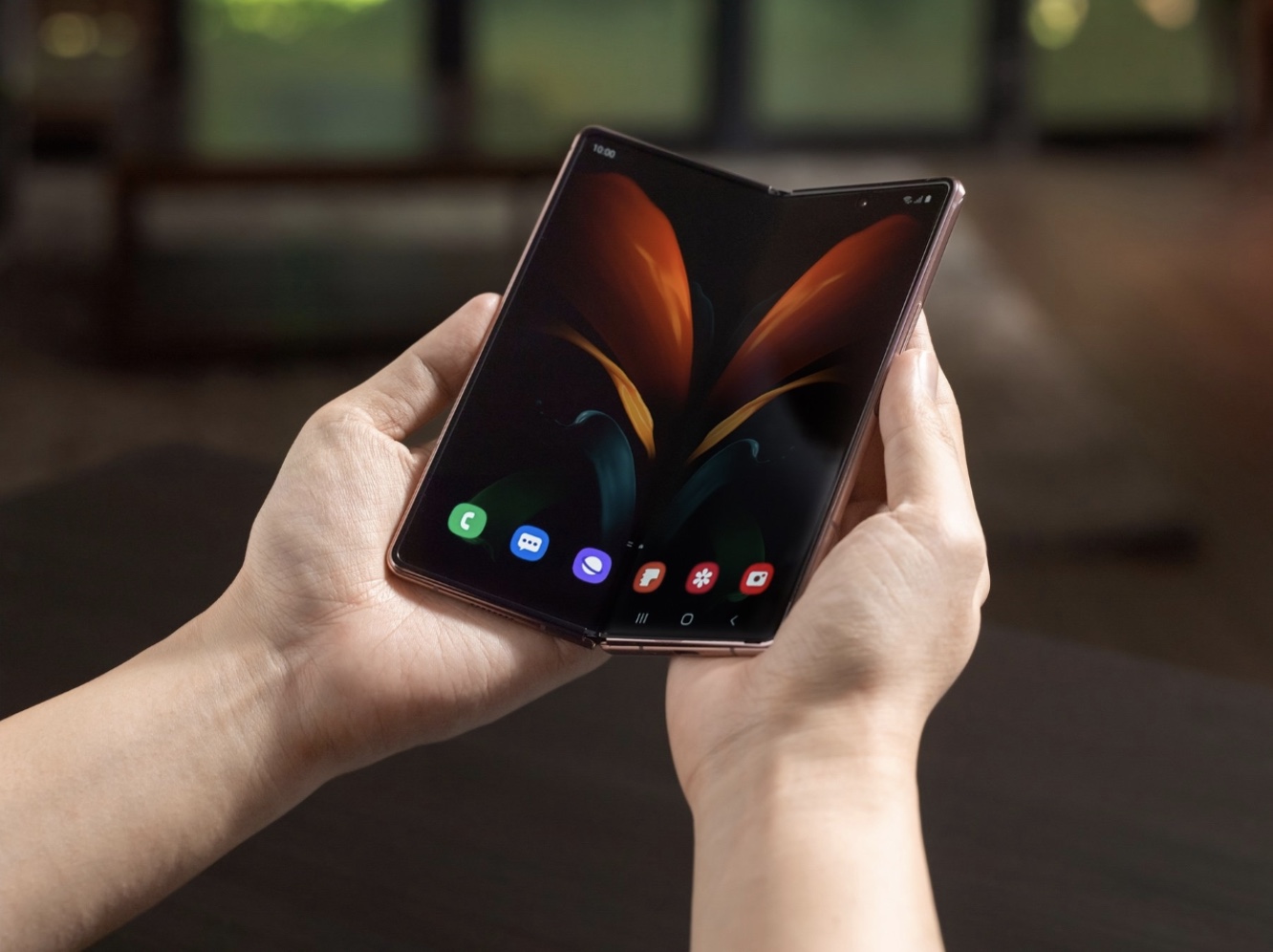 TikTok Will Put More Limits On The Content That Appears In...