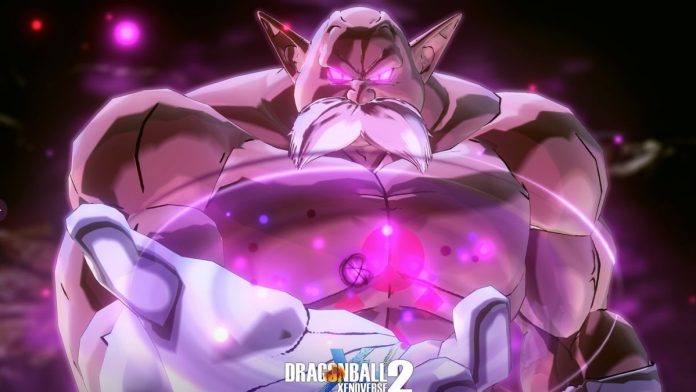 This is what one of the great fighters of the eleventh Universe looks like and who was the protagonist in the Dragon Ball Super Tournament of Power.

Toppo shows himself again. After learning that Jiren’s companion in Universe 11 and aspiring God of Destruction of said universe arrived as a free update in Dragon Ball Xenoverse 2, together with Pikkon, today we can see new images of the character in his God of Destruction state, which is how we are going to control it in the game. It’s Toppo at his peak power, as we see him fighting Vegeta in the Tournament of Power. The leader of the Pride Troops of Universe 11 will be part of update 12 scheduled for spring.

In the images that accompany this text we can see him with some of his most characteristic attacks and in the form of the God of Destruction, where he appears with a lilac aura around him and his eyes lit while he is attacking. At the moment we do not know the exact date of his arrival, but we can already see that the recreation regarding the anime will be more than faithful.

Remember that the character arrives with Pikkon and also with new figures for the Hero’s Coliseum, the virtual board game that is integrated into the game, which has not stopped being updated over the last five years. Xenoverse 2 is not just any game: it is the best-selling Dragon Ball title in history, with more than seven million units and only closely followed by Dragon Ball FighterZ, which has more than six.

Below you have the images that Bandai Namco has shown of Toppo demonstrating all the power of him.