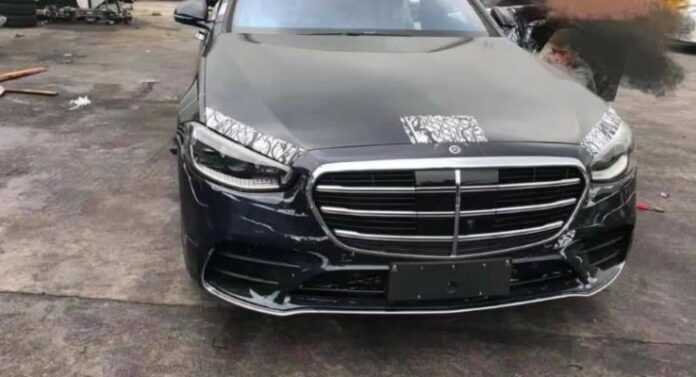 Newly shared from Mercedes, Germany-based luxury car manufacturer Mercedes’ 2021 model S series. There are some details that differentiate the new generation from the existing S series without major changes in terms of design. At the beginning of these details are the changes made to the rear and headlights.

Mercedes’ new 2021 S series, which has been kept secretly, has been completely camouflaged in the past weeks. After these images, new images of the vehicle, which appeared later with a promotional image, appeared on social media this time.

Mercedes S Class, seen as the flagship of the company’s luxury sedan models, seems to be a complete Premium class vehicle with interior design, material and construction details. The vehicle, in which the steering wheel is similar to the recently updated Mercedes E Class, attracts attention with the latest high-tech hardware and software.

If we leave this feature aside and touch the design of the vehicle, we can say that the exterior design has not changed much in general, but there are some differences that distinguish the new generation from the existing model. At this point, the design of the front and rear lights is one of the most noticeable changes.

The German car giant, using new headlights in the 2021 S series that we have not seen on other Mercedes models before, allows the upper-class S series to be easily distinguished from other lower-class vehicles of the company. When we come to the rear lights, we can see that the design is very similar to the CLA model.

Germany-based Mercedes also plans to introduce a more special Maybach version after the new S Class, which is expected to be called W223, is released. In addition, it is known that the armored version of the AMG and S series Guard options are in the development phase.