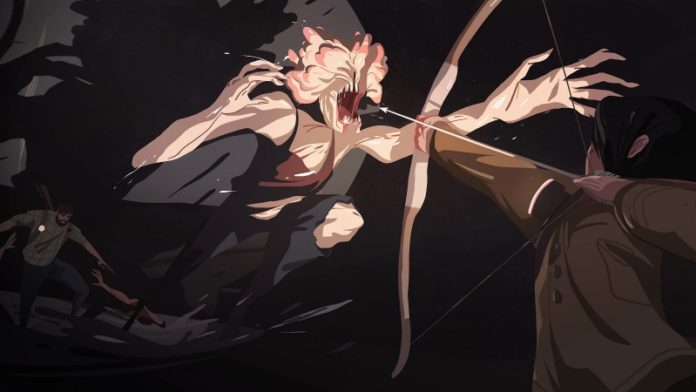 Images of the canceled animated movie of The Last of Us, one of the most popular games on PlayStation, have emerged. The animation film, which was prepared using quite different visual techniques compared to the game, could have added a completely different dimension to the story.

The images of The Last of Us, which was canceled although it has been on the agenda many times in the past, appeared online. These images are said to be uploaded on Oddfellows website.

For those who do not know, the animation studio was working with Sony to create a ‘strong bridge’ between the original game and The Last of Us Part 2. The short film to be shot was to be released to help both new and old fans of the series catch the story.

The short film would approach the story of Ellie and Joel from a different perspective:
Making a statement about the canceled project, Oddfellows said, “A short film depicting the main characters Joel and Ellie”. Speaking about the cancellation, the studio; He suggests that their suggestion is to reinterpret every part of the game with a unique visual processing process, that they will use a different style that will greatly separate the animation from the game, but Sony has withdrawn from this project.

This page on the Oddfellows website, which contains images of the short film, was removed in a short time when it was noticed. Despite this, some users have managed to reach the page via ‘Google Cache’ and share these images on social media.

If we look at the shared images, we can see that the short film will really add another dimension to the story. On the other hand, unfortunately, we have to mention that the leaked images about animation are limited to this and there is not much information about them. At this point, we do not know why Sony has withdrawn from collaboration or will return to the project again while there is still time for the game to come out.

The Last of Us Part 2, which was decided to postpone the date of release, was said to be released on May 29, 2020, with the decision taken 3 months ahead.