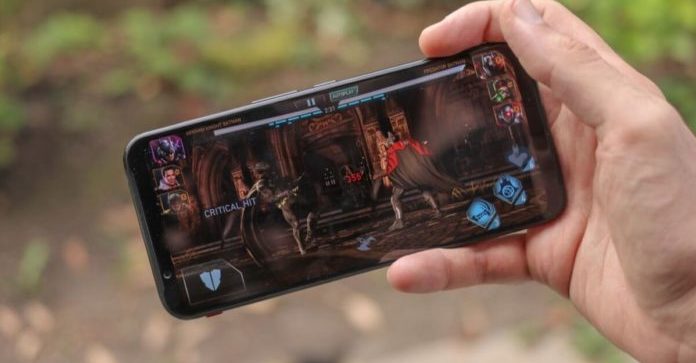 Images and some features of Nubia Red Magic 5G, the gaming phone that will have the 144Hz screen refresh rate of Nubia, have been revealed. Nubia’s ambitious gaming phone comes with Snapdragon 865 processor.

Nubia’s new player phone Red Magic 5G, which was established within ZTE but later became a separate company, is shortly announced. As the phone’s launch approaches, Red Magic continues to come up with new information about the 5G. Images and some features of Red Magic 5G appeared on TENAA.

With the previous statements made by Nubia, it was obvious that the screen of Red Magic 5G would be an OLED panel with 144Hz refresh rate. Nubia company president Ni Fei also confirmed that the phone will have 16GB of RAM and 256GB of internal storage. Red Magic 5G’s future with Snapdragon 865 was among the previously revealed information.

It is also certain that there will be a triple camera setup on the back of the phone and a 64MP main camera with IMX686 sensor. Red Magic 5G will be out of the box with Android 10 based Redmagic OS 3.0.