Home Tech An Image That Said To Belong To The Google Pixel 5 XL... 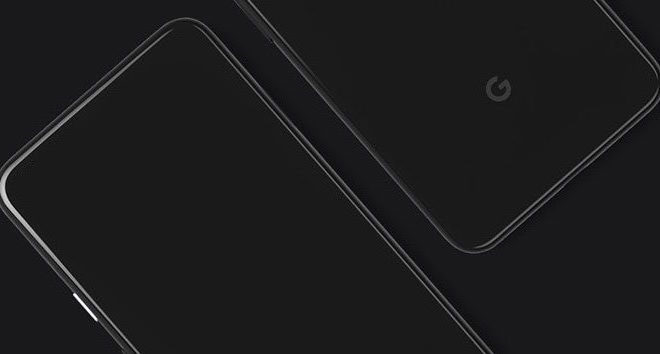 Google’s expected new flagship Pixel 5 XL is about 8 months to launch, but an image of the device has been released today. The Pixel 5 XL, which should be announced during the event to be held by Google in October, is expected to be available in stores right after the promotion.

Reviews of the new visual about the device are officially marking the beginning of the Pixel 5 XL leak season, and apparently Android fans now have a very exciting phone that they will look forward to.

It is a fact that everyone knows that Google has never kept their phones hidden, and this includes not only all Pixel devices but also Nexus devices that preceded them. In Pixel 3 and 4, Google had made many deficiencies before publicity, as is known. This was because Google validated the phone’s design before releasing the phone.

Allegedly, the new device is said to have almost the same structure as the Pixel 4. Let’s add that the comments of the users who are curious about the device, which seems to be equipped with a U-shaped module with three camera sensors, are positive. In this sense, Google seems to have already met expectations.

Feedbacks from users are important for the company:
It is also said that Google will probably include an ultra-wide-angle camera on the next device, taking into account feedback from the media as well as users. Some signature design items available on other devices will also be available on the Pixel 5 XL, but sources do not hesitate to emphasize the fact that the preliminary design has not yet been completed.

This design that emerged today is based on 3D CAD presentations for one of three prototypes considered for Google’s next Pixel smartphone. The other two are also reported to feature a rectangular camera in line with last year’s flagship phones or Pixel 4. For those who do not know, it is useful to make a reminder here; Google develops 3 prototypes every year and then finalizes one of the designs. In the coming days, we will continue to convey the statements made by the company to you.