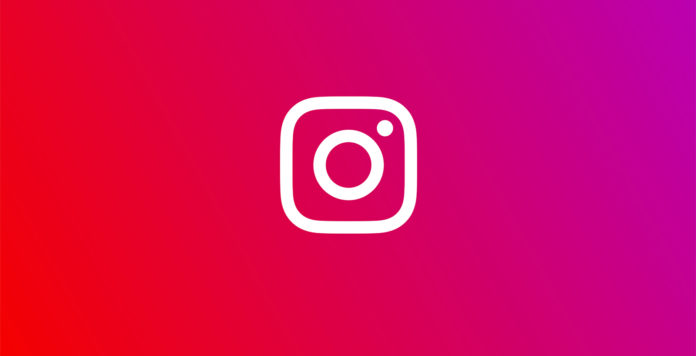 A new study has been made about men’s shares on Instagram. In the study, it was revealed that the majority of the posts of the men sharing on Instagram were made by men with low fat and high muscle ratio.

In the study, which the researchers from Maastricht University in the Netherlands and Virginia Commonwealth University in the USA called “Image of Male Body in Instagram”, the shares of men who shared on Instagram were grouped according to their body’s muscle and fat ratios.

In the study, it was determined that the photos and videos taken while exercising were the most shared things on Instagram. The researchers determined that the number of likes and comments were also significantly related to body composition. The number of likes and comments tends to increase as the muscle proportion increases and the fat rate decreases.

Scientists working on the sharing of men on Instagram say that the results of their work can be used to educate people about the false perception of reality depicted on social media.

The Medium shows the benefits of ray tracing in a trailer