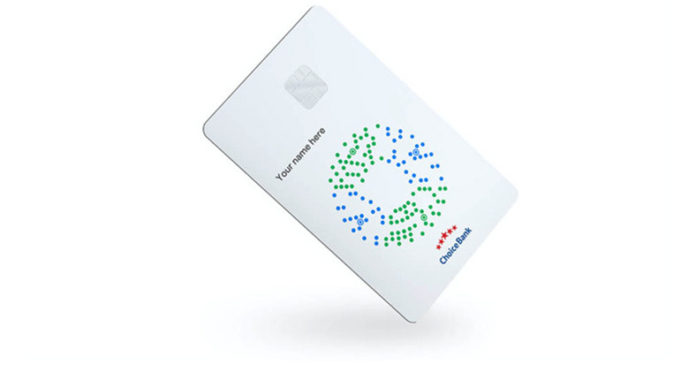 It turned out that Google was working on a physical or virtual debit card like Apple Pay and Apple Card, which Apple made available to pay. Google’s new card is expected to be released via Citi or the Stanford Federal Credit Union.

Since its launch in 2014, Apple Pay has become one of the most popular mobile payment platforms in the industry. The Apple Card, issued by Apple in 2019, can also be used for both physical and virtual payments. It looks like Google now wants to issue this type of payment card.

According to the news in TechCrunch, Google is working on a new Google Pay application. This new app includes a linked deposit account and a physical and virtual debit card. If you look at the images that TechCrunch has obtained, the design of the card can be seen in addition to the application. According to the news, users will be able to upload their Google Cards protected via fingerprint and PIN code through a bank account linked through the Google Pay application.

Apple Card is not like a rival credit card:
All this means that the new Google Card will not be a rival credit card to the Apple Card. Instead, the renewed Google Pay system can be said to resemble a digital Apple Pay Cash card through a physical complement. Considering the images shared by TechCrunch, Google Card is similar to Apple Card with its minimalist design, but it should be kept in mind that this design is not interchangeable, it may be another design that replaces only the real card.

The card is also stated to be a joint brand of Citi or Stanford Federal Credit Union banks. Based on the physical image of the card, Google seems to operate on the Visa network, but it is stated that the company can support options such as Mastercard.

The first signs of Google Card appeared in November. Google has announced that it is researching how to provide FCIC and NCUA secure smart deposit accounts through its existing Google Pay system. It currently supports online and end-to-end payments such as Google Pay, PayPal. It is not yet known when Google will release the renewed Google Pay service and Google Card.