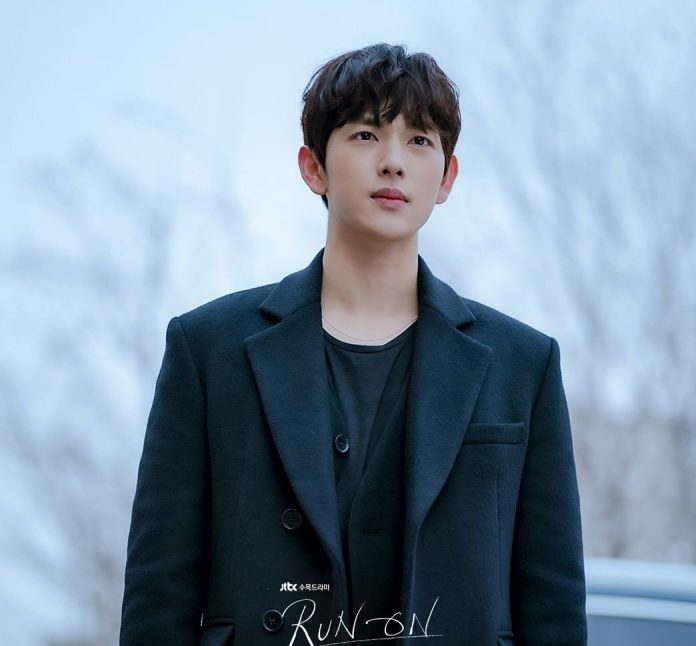 The final episode of Run On aired on February 4, ending the love story between Ki Sun Gyum (Im Si Wan) who was once a popular runner destined for the national athlete team and Oh Mi Joo (Shin Se Kyung) a writer of movie subtitle translations.

In the plot of Run On, Ki Sun Gyum (Im Si Wan) was forced to give up his career as an athlete and start working as a sports agent. When he and Oh MI Joo (Shin Se Kyung) meet for the first time, she feels that they were destined to meet.

Due to a case, she left the sport. He then begins working as a sports agent. Meanwhile, Oh Mi Joo writes subtitle translations for movies. She was thrilled when she saw her name as a translator during the end credits. When they first meet she feels that they were destined to meet.

In Run On, Ki Sun Kyum makes the bold decision to go unemployed by leaving his long past as an athlete and chooses to build his own path without using the benefits of his last name.

For the actor, despite the relatively low audience ratings that the K-Drama reached, in his opinion one of its greatest attractions is the behavior of Ki Sun Kyum, because it is outside the typical stereotype of the male protagonist of K- Dramas, who is often portrayed as a knight in armor.

“I think the biggest appeal of Run On is that it breaks the regular drama format. I’m very grateful that viewers enjoy the chemistry of the lead couple. ‘Personally, I don’t pay much attention to the ratings,” said Si Wan.

“Of course, I would be more grateful than anything if more people saw our drama, but I am already grateful enough for the support and positive reviews we are receiving now,” continued Si Wan.

Im Si Wan also highlighted that the plot has a good balance. In his opinion, one of his greatest attractions is that the writer managed to portray very well the message that we are all protagonists of our own lives.