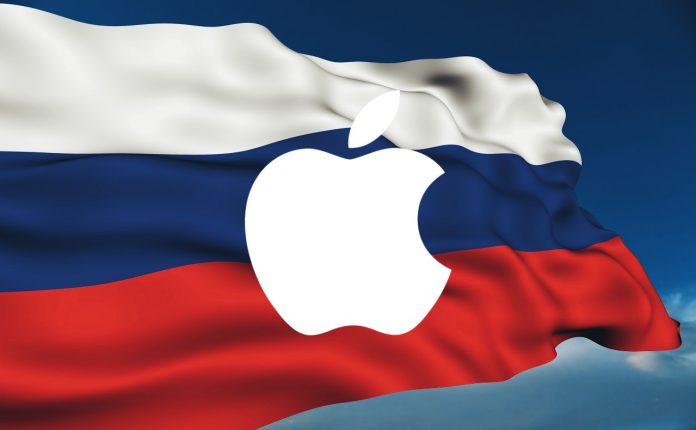 There was a surprise development related to the law that Russia remove in 2019 and that some Russian software has to be found in imported devices. Apple appealing to the arrangement, the Russian stepped back to avoid the market. The company who contested for 2 years has caused a reconciliation. The attitude of other brands in Russia will also be an example of this development.

According to a senior source in Russia Ministry of Finance, the government has agreed with Apple as a result of long interviews.

Apple to use Apple Russian software from April 1

According to the news of the journalist Vedomosti, Apple agreed to comply with the mandatory preliminary setup law of the Russian software. From April 1, it will also offer local applications such as iPhone, iPad when enabled in Russia. According to the Convention, Apple will be able to install applications from the Government-approved list with a communication window during installation in Russia.

These laws will also affect the new devices in Apple’s iPhone and iPad series as well as iOS 14 and iPados. Apple, from April 1, users announced that new devices can access new applications through activation screens. The agreement is expected to be precedent to other countries.

Apple is also stated that there are interviews to introduce “promising” applications in the App Store. The list of existing applications shown during installation as follows: T

The company had fallen over with Russia in the past years. In the case of any “suppression”, he had seriously imposed it from the Russian market.

The subject of wondering that other companies such as Apple approve and disapprove the deal. The official statement expected to be done by Apple on the following days is expected to clarify everything.