Home Celebrity “I’m a guy. I wouldn’t change…” — 71-year-old Arnold Schwarzenegger and his... 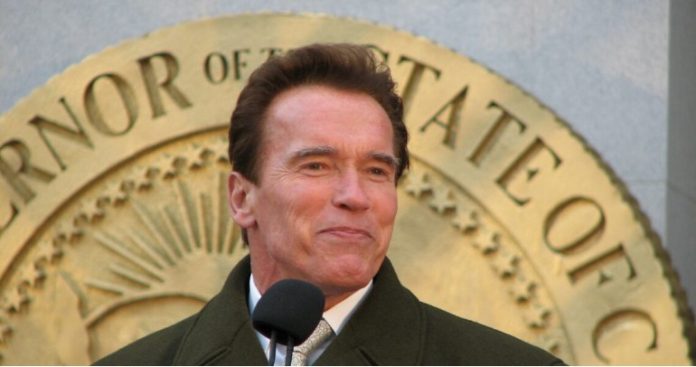 Arnold Schwarzenegger, the name is known, unless a person lives under a rock. He is a living legend who has inspired many people around the world, whether it’s his incredible physique or acting skills. If there is a person worthy of the title of universal, it’s Schwarzenegger.

Despite the fact that he was an incredibly successful and influential person, he found himself in many disputes and problems. The “Kindergarten Cop” actor was accused by six women of sexual harassment when he ran for governor in 2003. Although Schwarzenegger denied the accusations, he apologized for behaving badly from time to time.

When we talk about Arnold Schwarzenegger, we often associate him with a strong and domineering man, but how does the actor relate to masculinity? Let’s find out.

When Arnold Schwarzenegger expressed his opinion about masculinity
The Austrian oak has had a super successful career in many fields. From being the face of bodybuilding in the 1970s, to dominating Hollywood, Arnold has done it all. In addition, the Terminator star was also the 38th governor of California.

During his run for governor in 2003, six women accused the Austrian Oak of harassing them. In an interview years later, in 2018, when solving this problem, Arnold admitted that at times he behaved badly. However, Schwarzenegger added that his views on masculinity still remain the same. The “Escape Plan” actor said: “I’m a guy. I wouldn’t change my view of who I am.”

The Terminator actor admitted that he took “anti-sexual harassment courses” to better understand what is acceptable and what is not. He added that the first woman he loved was his mother, and he always respected women. But one thing the actor apologized for is that he called his political opponents in 2004 “girly men.”

Explaining what he meant, the bodybuilding legend revealed that this is not a sexist comment. He treated them like girly men because they didn’t want to take any chances. However, years passed, and Arnold won the election for governor.

Recently, the Terminator star has been an environmentalist and uses his popularity to defend his position on global events. What do you think about the star? Feel free to let us know.

The popular TLC reality show would have been otherwise