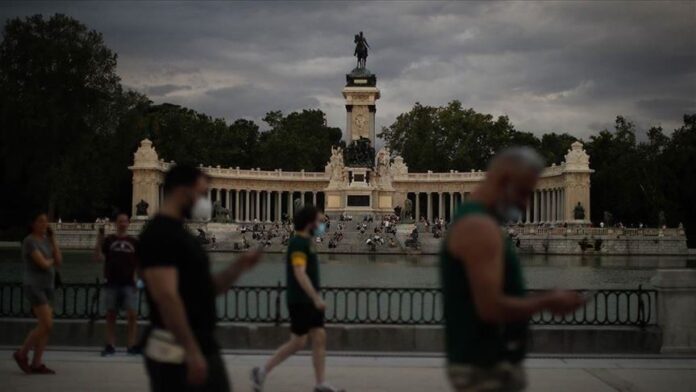 Spain, one of the countries most affected by the new type of coronavirus outbreak COVID-19, is talking about an illegal birthday party earlier this month. According to the information conveyed, the transmission of the disease to everyone who joined the party in Lleida, Catalonia caused the city’s cases to increase dramatically.

According to the British newspaper The Telegraph, all 20 people attending an illegal birthday party in the city of Lleida, in the Autonomous Region of Catalonia, Spain, got COVID-19 disease. Spanish health officials are calling for the continued quarantine measures in the city to continue for a while after the incident.

Authorities say the number of new cases in Lleida, which was 45 from 7-13 May, rose to 142 from 14-21 May. Within the framework of the rules applied in Spain, a maximum of 10 people can attend a social meeting. According to John Hopkins University, there have been more than 27,000 deaths from COVID-19 so far in the country. The number of cases has exceeded 284.986.

“We are all dying because we talk to our families or loved ones. An innocent little party can lead to a second wave of outbreaks. We haven’t returned to normal yet. Danger still continues.” According to the Spanish authorities, four people with COVID-19 who joined the party infected the virus with all other people in the same environment.

It is not yet clear whether the state of emergency, valid until 7 June, will be extended after that date. According to data released by the Spanish authorities, only one death from COVID-19 occurred in the country in the last 24 hours. The number of people who died in the last week is 39.

See Also
769 Other People Die in Spain Due to Coronation