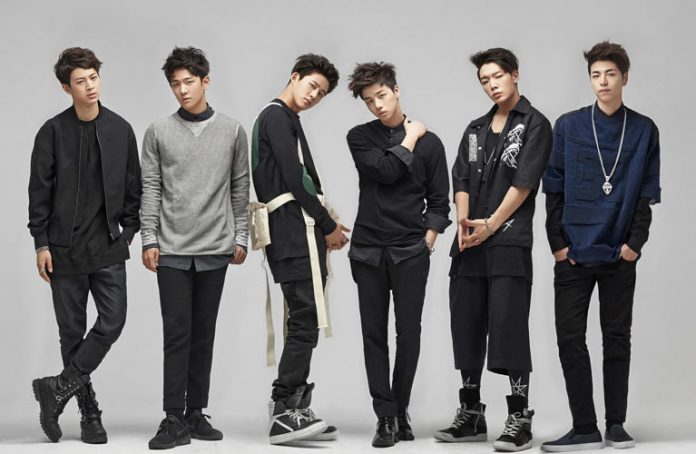 iKONIC will be able to bring your love for the group to the kitchen, this is the ideal new merchandise for food-loving fans.

The boys of iKON will celebrate another year since their official debut in Japan, the K-pop singers and rappers released very original articles for the anniversary. If you are a fan of cooking, this information will interest you.

On January 13, 2016, iKON debuted in the Japanese market under the agencies YGEX and Avex Group, the K-pop band had a great reception from fans of that country with the Japanese version of ‘Welcome Back’.

The idols entered the list of best-selling record materials, placed the project in the top 3 of the Oricon weekly chart, one of the most important music rankings in the Asian continent.

Five years after their first performance in Japan , the guys at iKON planned a celebration like no other, they designed new anniversary merchandise to commemorate together with iKONIC .

The official website of the group was updated with a series of new articles such as necklaces, caps, hats for the cold of different colors, chains, sweatshirts and even a frying pan , so there is no excuse not to take your love for the band to the kitchen .

Each of the members of the group brought their personality to an article, for example: Bobby created a chain to wear on jeans, a skirt or in a backpack and Jay designed a gold necklace with his initial.

One of the items that stood out on the list was a black satin and red handle with the iKON logo in the background, the merch corresponded to Song Yunhyeong , the idol loves cooking and wanted to inspire fans to relax listening to the group’s songs while preparing something delicious.

Frying Song Yunhyeong comes with a recipe, he said preparations most prized and some secrets he learned with the passage of time. The merchandise is priced at 3,900 yen, in Mexican pesos it would be approximately $ 742.89.