Home Celebrity IKON ANNOUNCES ITS COMEBACK WITH TEASER OF ‘I DECIDE’ 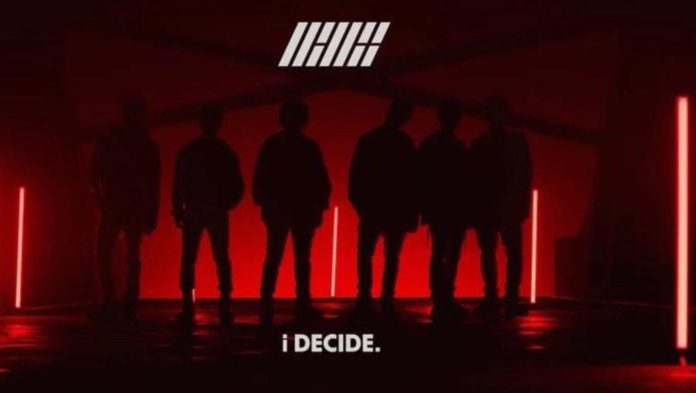 i DECIDE will be the first comeback of the group with 6 members.

After a long wait by his fans, it has finally been released teaser for the first comeback of IKON six members. The group returns with a sample of what can be seen in their next music video , in which they did not hesitate to reflect the beginning of a new stage , so that the new leader promises to give much to talk about.

Not long ago, the YG Entertainment group went through a controversy that resulted in the leader’s departure: BI , but despite that, in Jinhwan, Yunhyeong, Bobby, DK, Junhoe and Chanwoo there is no trace of fear. On the contrary, during the teaser for iDECIDE the strong and confident members are seen facing their future.

While we see the members with new looks and a group concept, Bobby expresses his trip through a monologue, taking a look at its origins where distrust prevailed, going through a learning stage and, finally, the way that has allowed him to believe in himself and have confidence in his own definition.

i Decide will be officially launched on February 6, however, the manifestations of support from the ikonics have been manifested from the moment the first spoilers appeared around the group’s return.

JUSTIN BIEBER FALLS AND CREATES HIS OWN MEME THANKS TO PHOTOSHOP

Kylie Jenner: her daughter Stormi is already a fan of The...