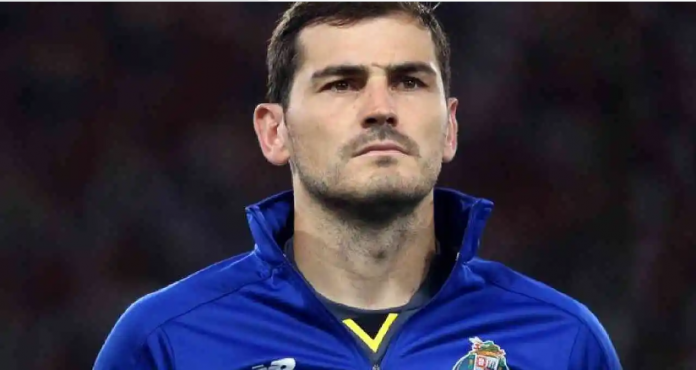 Former footballer Iker Casillas, one of the legends of Real Madrid, published a post on his Twitter account, which today became the subject of discussion on social networks. Carles Puyol responded to Casillas, who said in a statement that he was gay, and said, “It’s time to tell our story, Iker.” said. It turned out that the duo, who took the agenda in social networks thanks to communication in a short time, was actually ironic. The former footballer apologized to everyone, making a statement about this. Here are the details…

The Spanish newspaper Diario As reported that Iker Casillas made this post because his name often appears in love rumors. The former football player was criticized by social media users for his behavior. Casillas deleted his post for the purposes of irony, stating that he is gay after a negative reaction. In addition to Iker Casillas, Pujol also deleted his response to the tweet.

Iker Casillas apologized to the LGBT community and made the following statement that his account was hacked.

My account has been hacked. Fortunately, everything is fine. My apologies to all my subscribers and, of course, even more apologies to the LGBT community.

Many were outraged by the contradictory bipartisan statement of Iker Casillas and the newspaper Diario As. The statement in which the footballer apologized also caused a violent reaction on Twitter in a short time. There were rumors that Casillas had recently dated Colombian singer Shakira. Shakira recently divorced Spanish footballer Pique, whom she has been married to since 2011.

Iker Casillas was twice nominated for the title of the best football player in Europe. In 2010, he received the Sports Prince of Asturia award. The footballer ended his football career in 2019 after a heart attack in training.

What do you, our readers, think about this? Do you really think that Iker Casillas’ account was hacked or did he make this statement because he received a negative reaction? You can express your thoughts in the comments or on the SDN forum.