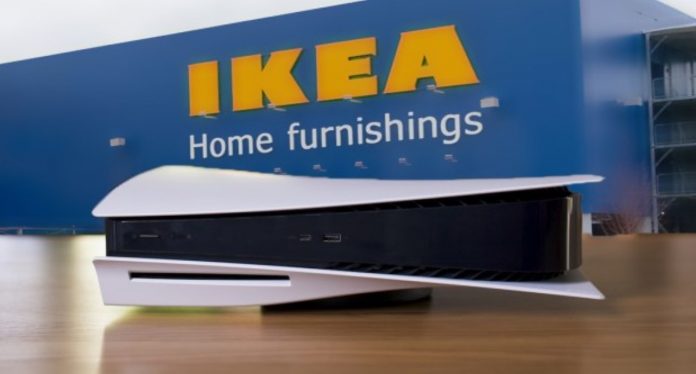 PlayStation 5 and Xbox Series X game consoles, which went on sale last year, have become popular with their size as well as their great power. The largest game consoles in modern history are used as measurement models by the Netherlands-based furniture and home decoration store Ikea.

Ikea, one of the stores that comes to mind when it comes to home decoration, turned the PlayStation 5 and Xbox Series X consoles into models to inform customers about how to buy furniture towards the end of last year. 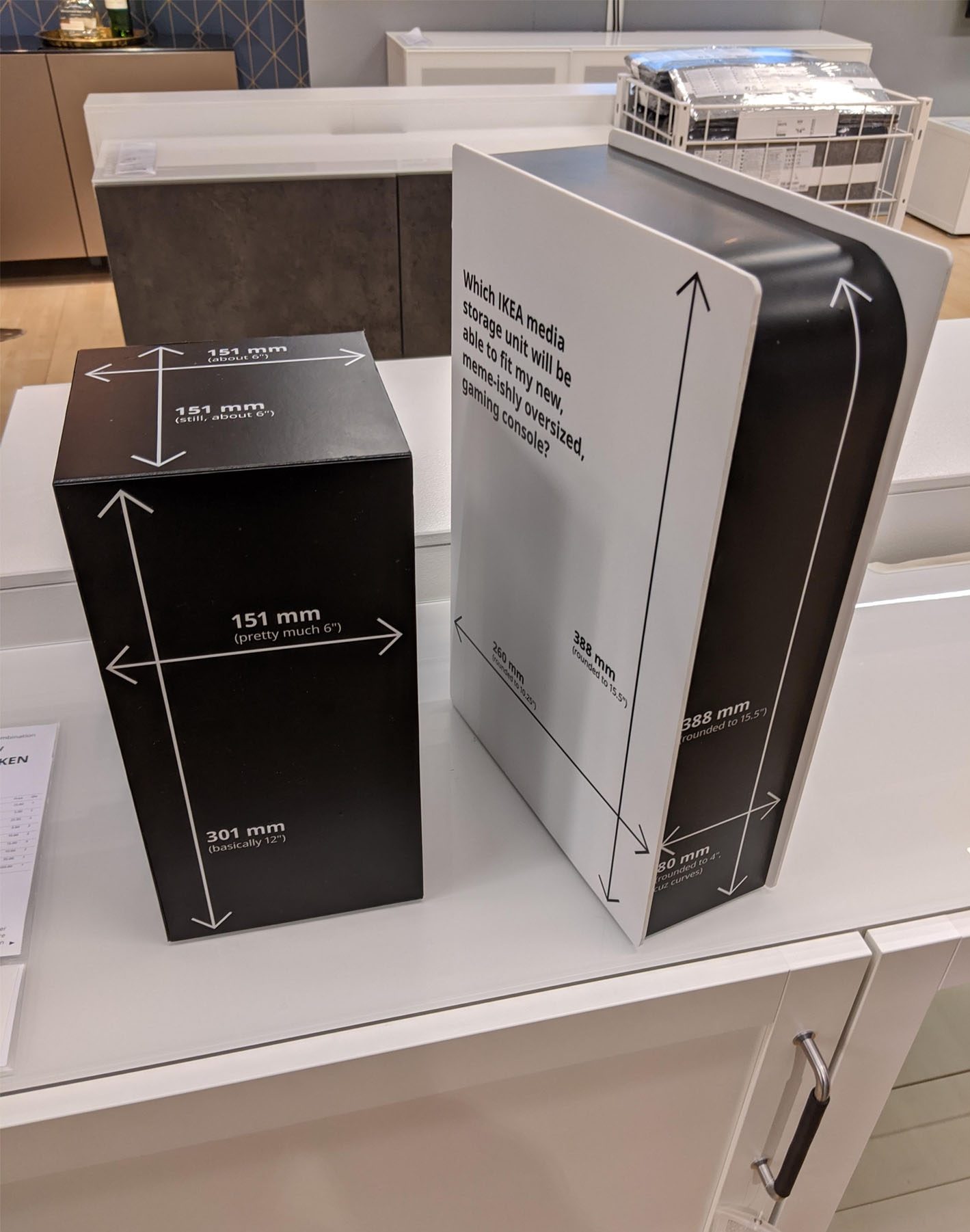 The models prepared seem approximately to the original dimensions of the consoles. Even the original device dimensions are written on the models as width and height. “Which Ikea media storage unit will fit my new and very large game console?” On the PlayStation 5. A question in the form also draws attention.

In the post published on Reddit on the subject, it is stated that this initiative is clever, saying “You don’t need to move the new PS5 or Xbox Series X console to Ikea when buying furniture”.

The Claim That a Harvard Professor Produces Coronavirus and Sells to...