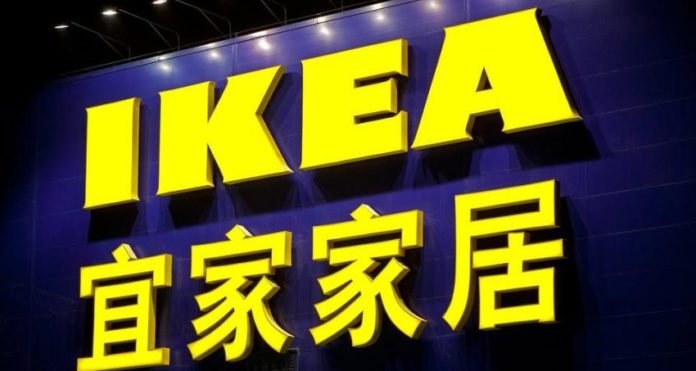 IKEA recalled 800,000 products, acknowledging that Kullen dressers can harm young children or even kill them. The decision to recall was made on the complaint of 6 dressers toppling, some of which resulted in injury.

IKEA recalled another product that could hurt or even kill young children when it fell on them. 800,000 Kullen dressers were recalled by IKEA, taking into account 6 cases of knockdown , some resulting in injury. The Kullen dresser was sold for about $ 60 at IKEA stores between April 2005 and December 2019.

The Swedish company had been in trouble before producing furniture that could harm young children. In 2016, 29 million of the Malm dresser, which fell on 6 children and caused their death , were recalled by IKEA. Last January, IKEA agreed to pay $ 46 million in compensation in the lawsuit filed by the parents who fell on the Malm dresser children. The company’s animal furniture has also caused the death of animals.

IKEA recommends that customers who do not mount the dresser on the wall in the case of Kullen either stop using the product in this way or send it back . IKEA launched an application with an advertising campaign last year and called on its customers to learn how to install furniture safely. These recommendations included room-by-room recommendations for the age of the children. IKEA also provides free equipment for wall mounting or free service for home installation .

IKEA spokeswoman, said the 3 drawer dresser and wall mounted upon it is Kullen dresser hazard supply does not , he said. However, when considering the company’s poor record in the past, to take steps for prevention of production of the possibility of harm to children who furnishing question marks ‘s.

See Also
IKEA to open a tree-filled store in Vienna

In 2017, 2-year-old Connor DeLong died as a result of IKEA falling on the Hemnes dresser, but the company had not recalled Hemnes dressers. The same dresser was seen in a video posted on YouTube while falling over twins but no chance injury occurred.

The Witcher season 2: Netflix announces the cast and the start...