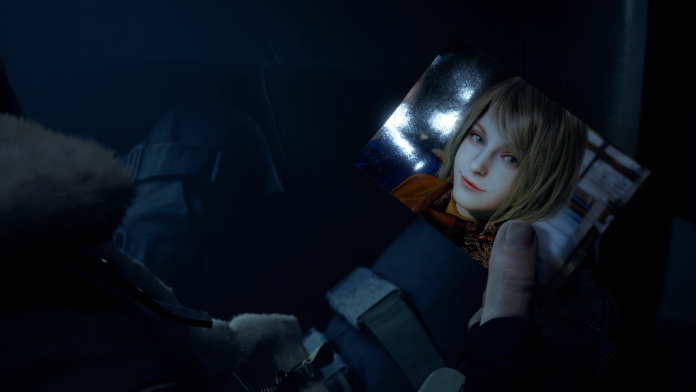 From the long-awaited Final Fantasy XVI to indies like Stray and Rollerdrome, yesterday’s PlayStation State of Play was filled with exciting announcements, and IGN readers voted for the games they like the most.

After our poll, which garnered almost 5,000 votes, there were several clear winners of yesterday’s event. That’s what our viewers said:

The remake of Resident Evil 4 took first place: 35.2% of voters were happy to relive the cult horror game. Final Fantasy 16 took second place with 29.9% of the votes. The Callisto Protocol ranked third with 18.2%. The news about Street Fighter 6 was surprisingly not so well received: only 8.7% of players chose it as their favorite. .Marvel’s Spider-Man Remastered and Spider-Man: The Arrival of Miles Morales on PC dropped to last place with 8.0%.

Thanks to a lot of exciting ads, the latest version of State of Play has become a favorite for many — some even called it the best State of Play.

While our readers chose the remake of Resident Evil 4 and FF16 as highlights, yesterday’s state of the game gave way to many other announcements. Other fan favorites include the New Game+ update for Horizon Forbidden West, Season: A Letter to the Future, and a slew of PSVR2 games.

Amelia Zollner is a freelance writer for IGN. Find them on Twitter: @ameliazollner.

Jake Paul Claims KSI “Needs” Him for a Boxing Fight, But...