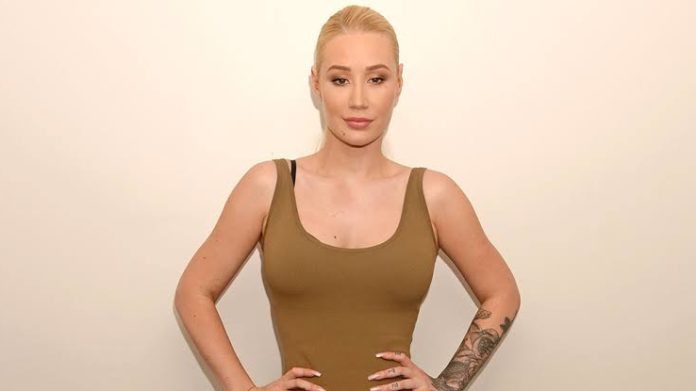 Iggy Azalea and Pabllo Vittar have already given several tips that will make a song together. This is no secret to the fans. But the Australian tweeted something curious this Tuesday (5/11): “Pabllooooo. I can’t keep this secret any longer, ahhhhhh !!!! ”. Is there anything else?

In October, Iggy Azalea tweeted that she and Pabllo have a studio session scheduled for December. They will enjoy the rapper’s coming to Brazil for a concert in Sao Paulo on December 15th. “We will make music in person. I’m very, veryoooo excited about it, ”he said at the time. So… it was no secret.

Pabllo Vittar has just released the first part of the album “111” with four tracks. Will Iggy Azalea be in the second half? Will they make a video, like Pabllo did with Charli XCX for “Flash Pose”?

What Katherine Heigl regrets about leaving the show