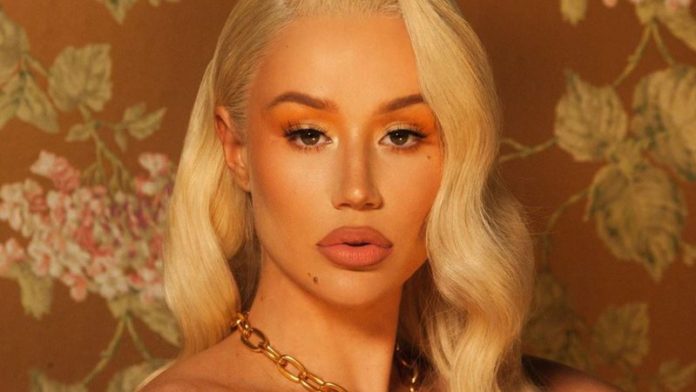 Coming to Brazil, Iggy Azalea Releases Cover of Wicked Lips, New EP After In My Defense. The project hits the public next Friday (15), a month before its concert in Sao Paulo

Following the release of her second album, Iggy Azalea will present fans with EPWicked Lips next Friday (15), a month before her single performance in Sao Paulo.

To raise expectations, the In My Defense successor project has already had the cover released by rapper’s Instagram. She appears holding an apple wrapped in barbed wire, in a blue dress with a powerful princess vibe.

Iggy will be performing in Brazil on December 15th at Espaço das Americas, which will feature tracks from all of her albums.

Millie Bobby Brown as a couple with actor Noah Schnapp?