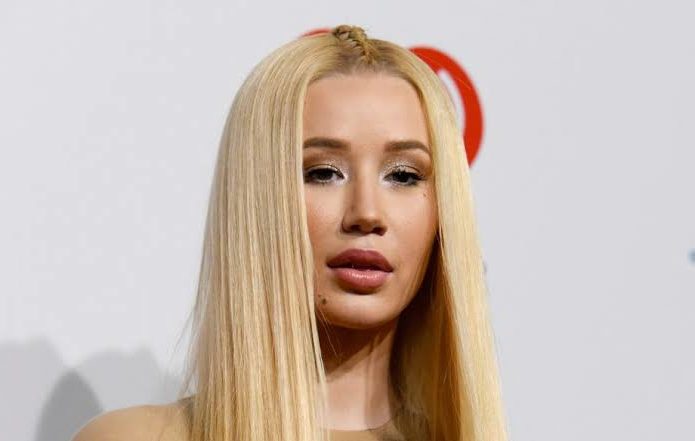 Not so long ago Iggy Azalea released her long-awaited second album of her career, “In My Defense,” but the rapper is ready to move on. The EP “Wicked Lips” will be released on Friday (15) and the artist released the cover of the project to fans.

Wearing a blue dress, the rapper appears holding an apple wrapped in barbed wire in front of a flowered panel. Despite the princess vibe, Iggy still looks powerful on the cover.

Last week Iggy released the single “Lola” in partnership with Alice Chater. The track is the working song of the EP. The clip has already crossed the 6 million views mark on YouTube.

About the new EP, the rapper had already said on her Twitter that there will be no discarded tracks from “In My Defense”: project. This is crazy. ”

After his absence in the Super Bowl, Gerard Piqué apologized to...