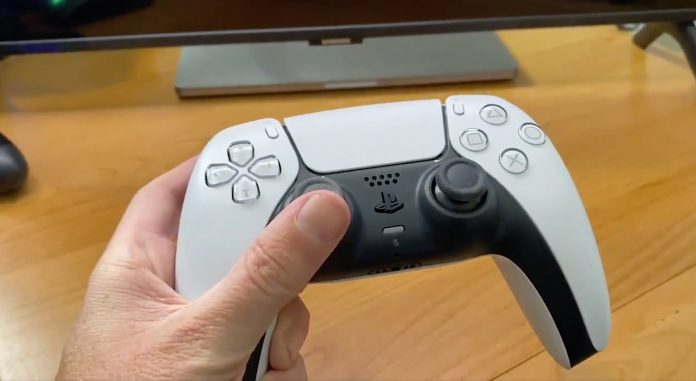 PS5 DualSense is on the agenda with the slipping problem

DualSense, which has a unique usage experience and is admired by almost all users, came to the fore with a production error. The YouTube channel called iFixit detected the problem that PS5 owners rebelled on social media and published a video.

A Reddit user over the past few weeks made a statement regarding the current problem. The user, who gave information about the problem, stated that the characters moved automatically during the game due to the axis shift problem in the controller of the PS5 device he bought 10 days ago.

Refusing to make a statement on this issue, Sony remains silent about the DualSense exchange program.