Home World IFA 2021 could be held in presence in September 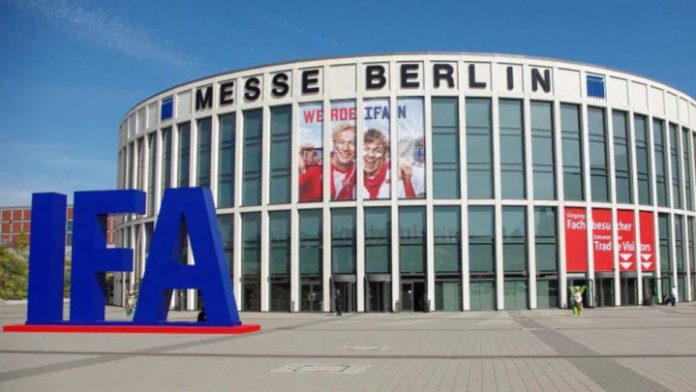 IFA 2021: Events of any kind have suffered a certain decline in the past year. COVID-19 prevented each and every one of the scheduled conferences from being held in person from being left without an audience to invite in person, which stimulated live video appointments on the Internet. This year it indicates that this trend will continue and, in fact, we have seen how some firms have made their first remote presentations. But this may change after the summer if the IFA 2021 organization decides to do it in person.

IFA 2021 opens its physical doors to the public

The different countries of the world are doing everything possible to restore normalcy. There is still a lot of buzz around vaccination processes, the ability to move within a country and outside of it, but some already want to see the light at the end of the tunnel. At least that is how the IFA organization wants to make it see when they speak of “a large-scale return.”

The fact is that last year we saw how only a few entered the Messe Berlin to see the latest in technology, but this year it seems that it will be something else different. And they have the hunch that the vaccination programs will meet their goals so that the event will be held on September 3-7 without any incident.

At least this is what is expected, but for this something more is needed. For this, the organization must maintain the strictest control at a health and hygiene level to guarantee the transit of people in the pavilion as well as the safety of all those who are in the exhibitors.

“The trend is clear: IFA Berlin is poised for a full-scale comeback, to lead our industry once again.” This is what Jens Heithecker, CEO of IFA and Executive Vice President of Messe Berlin, has confirmed. He has also stated that this year it is not expected to break attendance records due to the current health problem, but it is interesting to know that more than 80 percent of the spaces for exhibitors have already been reserved.

It seems that the IFA will remain faithful to this year’s event, but it could be the first to gather an audience and exhibitors on such a large scale as expected. 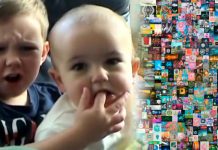 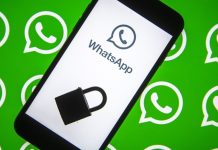 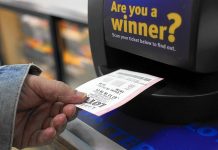