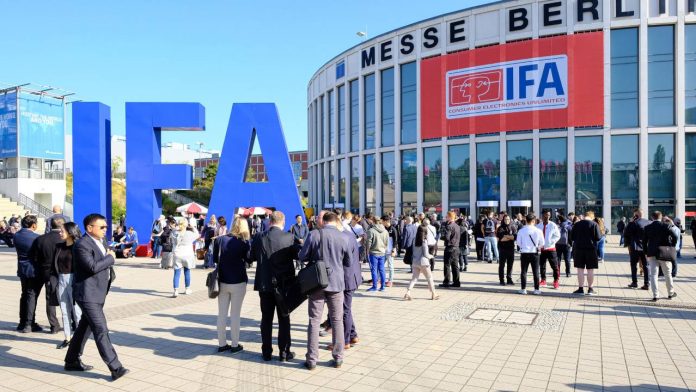 IFA 2021 technology fair, which is planned to be held in Berlin, the capital of Germany, was canceled due to the uncertainties caused by the coronavirus epidemic. In a statement made by IFA 2021 organizers Messe Berlin and gfu Consumer & Home Electronics GmbH, they also provided information on the main reasons for the decision.

The organizers stated that the new COVID-19 variants, spreading rapidly in South East Asia, were effective in the decision. In addition, attention was drawn to the continuing uncertainty regarding the pace of vaccination programs around the world.

While these uncertainties caused reservations for companies expected to participate in the fair in Berlin; Press members and visitors also made their plans at the last minute due to frequent changes in travel rules. These situations also seem to have influenced the decision of the organizers.

Another reason why IFA 2021 is not realized is that the fair area serves as a vaccine center and emergency hospital. This situation is expected to continue until September. Messe Berlin CEO Martin Ecknig stated that until the fair dates the expectation that the coronavirus will be completely controlled, but that it did not happen, they made a sad decision.

Announcing the cancellation decision for IFA 2021, the organizers have already started working for IFA 2022. IFA 2022, which is planned to be a full-scale event, will be held between 2-6 September 2022.