Home Tech IFA 2020 will not get stuck on the virus barrier! 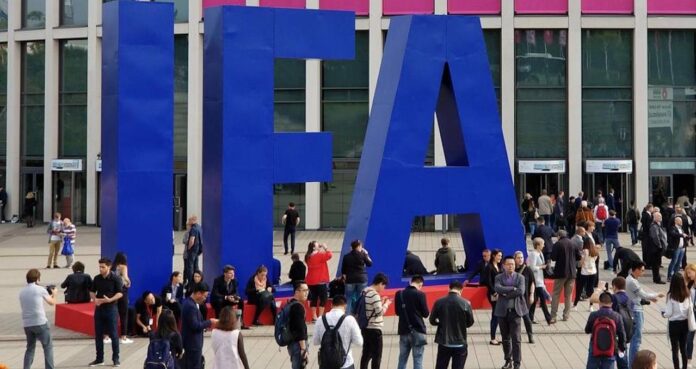 During the past period under the influence of Corona virus, many activities planned to be organized were either postponed or moved to digital. Now the decision has been announced for IFA 2020 to be held in September. IFA Executive Director Jens Heithecker, “Will IFA be held?” gave the answer to the question in a live broadcast.

IFA 2020 will be made physically
IFA Executive Director Jens Heithecker answered all questions about IFA in a live broadcast. As you know, Berlin brought a limit of 5,000 people to events. Heithecker said that at IFA, a maximum of 1,000 participants will be allowed in each section and the event will not be public. In addition, the activity, which usually lasts for 1 week, will be completed in 3 days.

Heithecker underlined that their only priority is health and safety. However, he stated that brands and manufacturers also need a global scene to promote their new products and this is very important for the good of the global economy. As you know, Black Friday, which attracts a lot of attention abroad, coincides with November 27 this year and it is extremely important for brands to showcase their products before they are prepared for this day.

The first of the keynote speakers of IFA 2020 has been announced. According to Heithecker’s statement, Qualcomm President Cristiano Amon will be one of the speaker names. Press conferences will not spread to different locations, but will have a single center. Only 800 journalists from all over the world will be able to attend the event. Virtual opportunities will be offered for those who cannot attend the event.

When we look at the past, the fairs and events planned to take place in 2020 have been largely canceled. First of all, we can count MWC held in Barcelona or Facebook’s F8 Developer Conference.

Heithecker finished the words as follows:

“After the cancellation of all the events that took place in the past months, the industry needs a platform where it can show its innovations. In this way, he can recover. ”

Xiaomi Mi 11 will have a special Night video mode