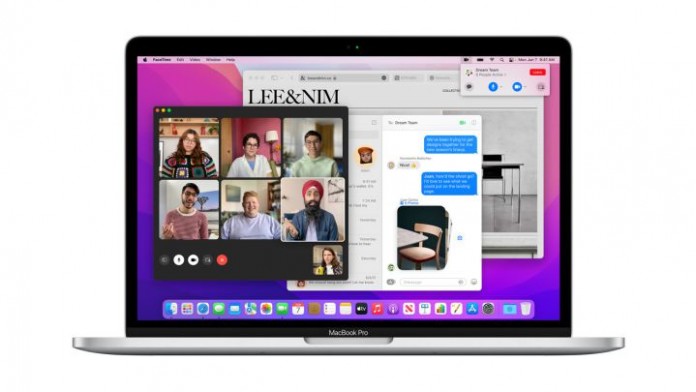 Mac: Many users already have the latest version of MacOS on their computer. Others have been left behind, but may not for long in order to hope for a more stable version of the operating system. And they may have been smarter when you consider that some Macs have crashed with the new operating system.

Why do Macs crash with MacOS Monterey

Any machine, without exception, can have problems after an update. And there are times when software developers have a problem after launching an improvement, even after having tested them in a beta version. We tell you this for a reason as simple as the fact that yes, Macs also crash.

It seems incredible that a myth is broken in such a simple way as it is that an update to change the operating system that modifies it completely. But we are going to stop introducing ourselves and we are going to get to the point and there are Macs that have been blocked after switching to MacOS Monterey. Most likely, since it is a powerful update, in which there are improvements for all types of machines with the most varied chips, there may be some other failure, especially if something unforeseen occurs during the installation process. The problem that derives from this failure is so annoying that it prevents you from using your machine unless you can go through one of the two solutions that we will discuss below.

How to fix the crash problem with MacOS Monterey

At this point there are only two possible solutions. The fastest is to go through an official Apple store so that, according to what they have in AppleInsider, they restore the system with a tool capable of reactivating the firmware on a security chip, without erasing data inside. The other option is to have another device from the company on hand that has an Intel chip inside with which you can do this reversal from home.

Of course, in case you get your machine to work again, we recommend you wait a bit for Apple to launch a better update to avoid this problem that has already been reported to the company and that it seems that more and more users are suffering from it.

2020 has been a game that simulates all your madness